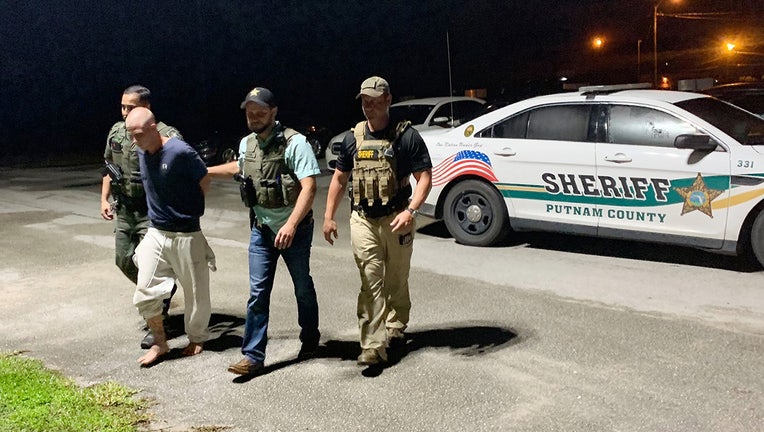 MELROSE, Fla. - The “sick monster” responsible for killing a teenage boy and his younger brother has been arrested, a Florida sheriff said Friday.

The mother of Tayten Baker, 14, and Robert Baker, 12, woke up Wednesday and found their bodies in their home in Melrose, according to reports. They had just moved in 16 days ago from Polk County.

The sheriff said the 30-year-old Wilson killed the boys with a hammer and a knife, which had been recovered as evidence.

“Unfortunately, Robert and Tayten were the ones who suffered whatever was going through Wilson’s twisted agenda,” he said. “As a parent, the murders of Robert and Tayten are an unimaginable loss to a family. I can’t begin to understand the anguish their parents are suffering.”

Wilson was charged with first-degree murder and could face the death penalty, Putnam County prosecutor R.J. Larizza said Friday a news conference he held with DeLoach. 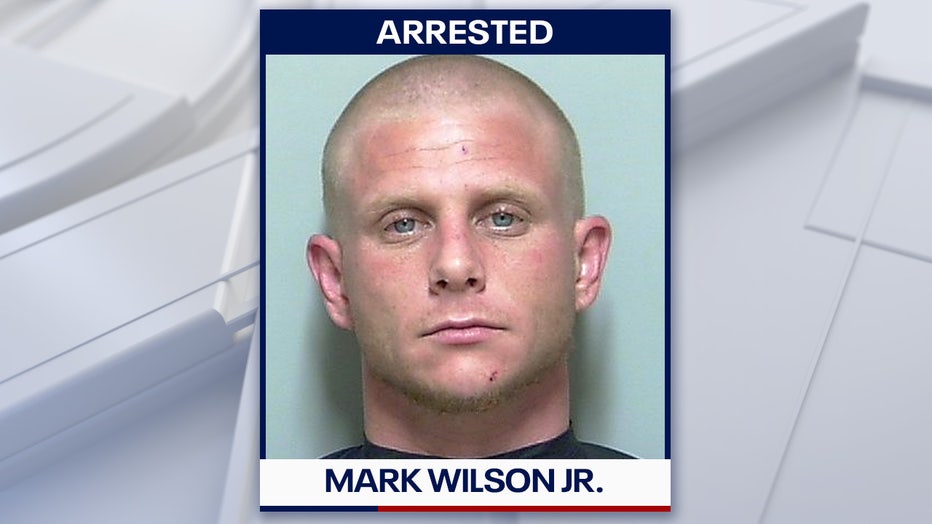 “These are some of the most brutal murders that I’ve ever heard about," Larizza said. "I can tell you that the defendant, he attacked these kids without mercy."

The mother of the boys allowed Wilson and his girlfriend to live in a shed on their property. The mom and the girlfriend were sisters, authorities said. 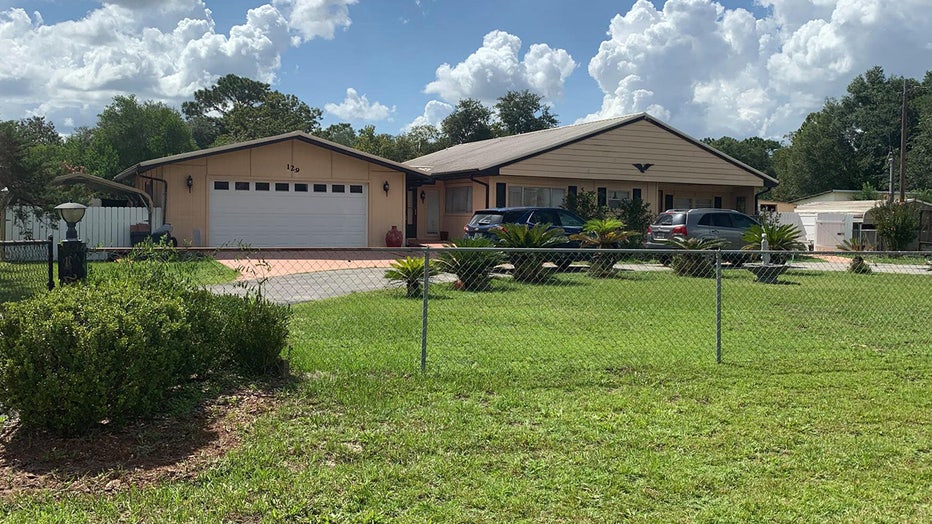 “The Baker family did a lot to help Wilson. Unfortunately, it resulted in the death of Rober and Tayten,” DeLoach said at the news conference. “We’re grieving, along with the family."

He said Wilson has an "extensive criminal history" for drugs and property crimes but not for violence.

WJXT-TV reported that Wilson has served two stretches in prison.

LINK: Visit FOXnews.com for updates on this story