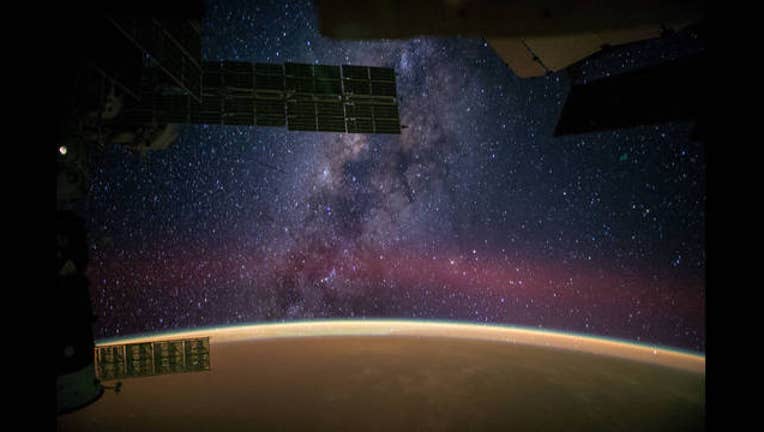 A distant star is getting a lot of attention from astronomers – possibly as a sign that alien life is out there.

The star KIC 8462852 was discovered through Planet Hunters, a citizen science program at Yale University. Taking data from the Kepler Space Telescope, volunteers go searching for signs of a drop in light due to orbiting exoplanets crossing in front of their parent stars.

KIC 8462852 is 1,481 light years away from Earth. A light year measures the astronomical distance that light travels in one year and is equivalent to 5.8 trillion miles. Yale University astronomer Tabetha Boyajian, who wrote a paper on the star that appeared in the Monthly Notes of the Royals Astronomical Society, told the New Scientist that she was drawn to the star’s flickering behavior.

She then sent her data to Penn State University astronomer Jason Wright, who has done research on the search for extraterrestrial intelligence. He was impressed.

“That was when I got interested in in it because the light curve is so bizarre,” Wright told FoxNews.com. “It gets dimmer for days at a time. We haven’t seen anything quite like this.”

Michael Casey has more on this the astronomers' findings.