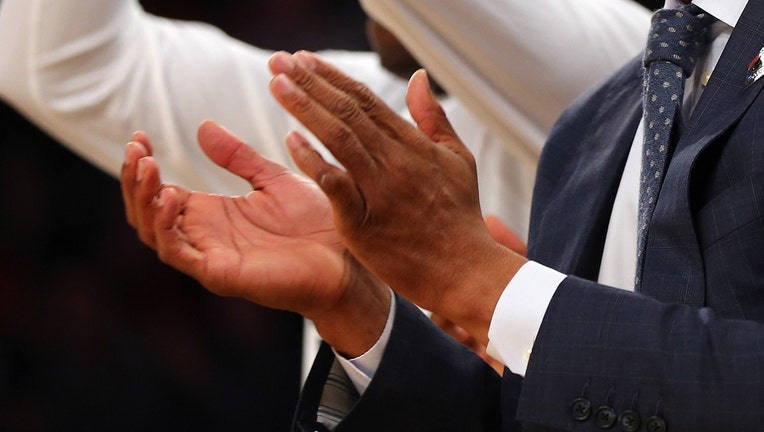 OXFORD, United Kingdom. - Students at a university in the United Kingdom are being encouraged to use 'silent jazz hands' instead of clapping, as traditional applause could be an issue for students with anxiety disorders, sensory sensitivity, or hearing aids.

The Oxford Student, a newspaper produced by and for students of the University of Oxford, reported that a motion passed on Tuesday to encourage the use of silent jazz hands instead of clapping at student council meetings and other official student union events.

British Sign Language (BSL) clapping, also known as silent jazz hands, is encouraged because loud noises, including whooping and traditional applause, could be an issue for some disabled students who have anxiety disorders, sensory sensitivity, or those who use hearing impairment aids.

The motion also reportedly mandates that Sabbatical Officers 'lobby the University' to use jazz hands in place of applause of University and college level events, with an explanation of why the change is important.

This is not the first time that traditional clapping has been replaced to aid accessibility in some organizations. For example, The Oxford Student said that The New York Times previously declared snapping as the new clapping. The Manchester Students Union also chose to use BSL clapping at their student council in 2018.