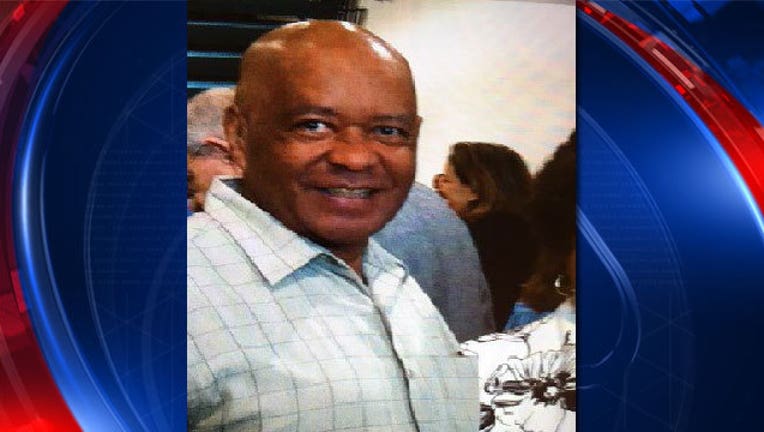 A Silver Alert has been issued for a missing elderly male named Billy Brown.

Austin Police Department Detectives are seeking the public’s assistance in locating 77 year-old Billy Brown, who was last seen at the Walmart on 710 E. Ben White Blvd. at 7 a.m. on Wednesday, June 22, 2016.

Detectives are concerned for his well-being due to medical related issues.

Brown is described as:

He was last seen wearing a black News Boy hat. He may be driving a dark grey 2009 Acura, license plate DV6SXV (disabled Veteran plate) with a military sticker on the front windshield.