SAN ANTONIO, Texas - A Silver Alert has been issued for a 75-year-old man missing in San Antonio since Saturday.

The San Antonio Police Department is looking for Orlando Vega Barrera who was last seen in the 2300 block of Blanco Road at 8 p.m. April 3. 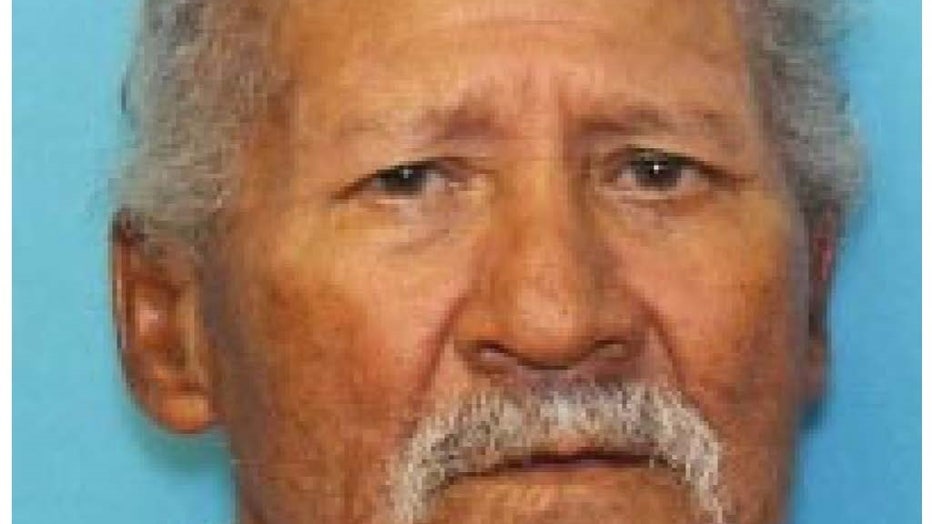 The alert says Barrera has been diagnosed with a cognitive impairment and law enforcement officials believe his disappearance poses a credible threat to his own health and safety.

Barrera is described as a white male, 5'8" and 135 lbs with brown hair and brown eyes. He was last seen wearing unknown clothing. His right leg is amputated above the knee and he uses a motorized wheelchair.

Anyone with information regarding Barrera's whereabouts is asked to contact the San Antonio Police Department at 210-207-7660.