NEW BRAUNFELS, Texas - A Silver Alert has been issued for an 82-year-old woman missing from New Braunfels.

The New Braunfels Police Department is looking for Erma Williams, who is diagnosed with a cognitive impairment and was last seen at 3 p.m. June 10 in the 1600 block of Sunny Crest Circle. 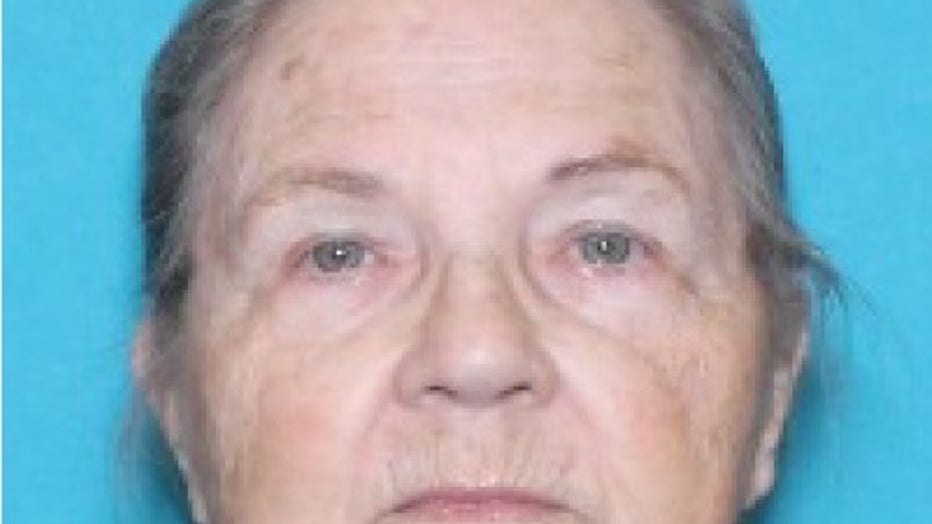 Williams is described as a white woman, 5'4" and 168 lbs with gray hair and blue eyes. She was last seen wearing a dark blue shirt and black pants and was carrying a blue purse and a red walker.

Anyone with information regarding Williams's whereabouts is asked to contact NBPD at 830-221-4560.