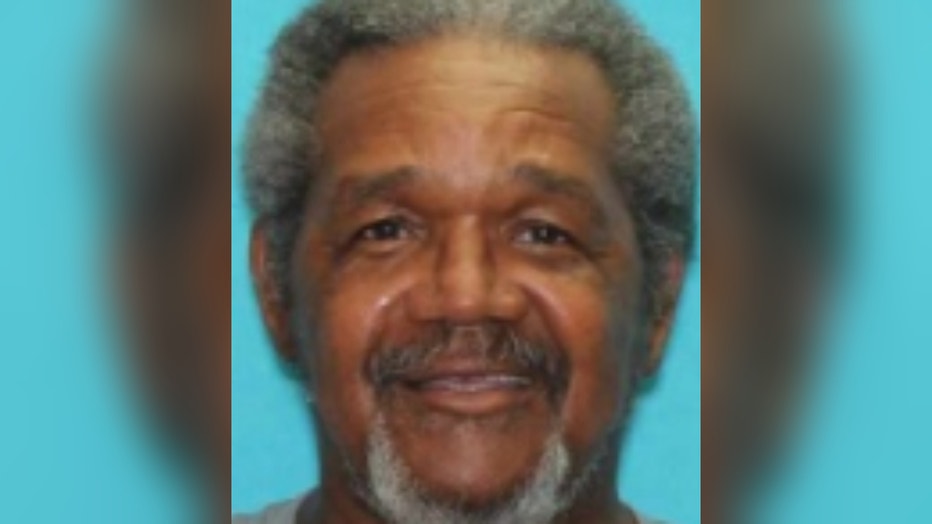 Younger is described as a Black man, 6'4" and 220 lbs with grey hair and brown eyes. He was last seen wearing a red-and-white shirt, blue jeans and black shoes. He was carrying a red HEB bag, but does not have a wallet or ID.

Anyone with information on Younger's whereabouts is asked to contact the Austin Police Department at 512-974-5250.