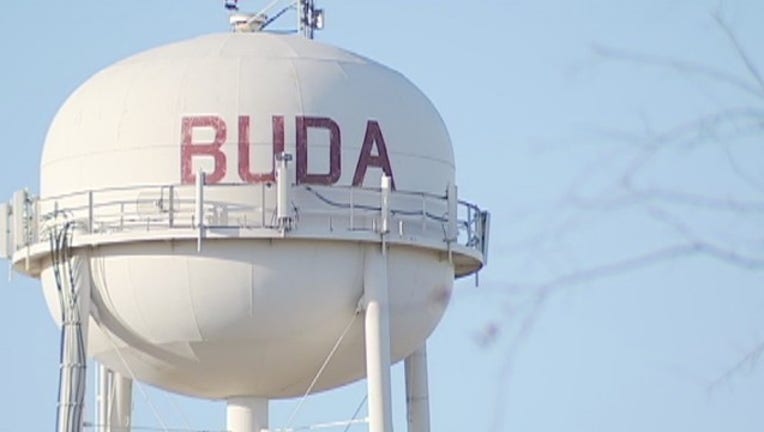 BUDA, Texas - %INLINE%A new report by the National Council for Home Safety and Security found that six Central Texas cities were among the safest in the state in 2018.

Using the most recent FBI crime statistics and population data, the council—a national trade association comprised of licensed alarm installers, contractors, and other relevant trade groups across the U.S.—named Colleyville, a suburb of Fort Worth, the safest city in Texas.

The report ranked 224 Texas cities, while cities that failed to submit a complete crime report to the FBI and cities with populations under 10,000 were not included.

The full list of rankings can be found here.