LiveNOW From FOX's Mike Pache speaks with a psychologist about how social media platforms trigger teens and children to become addicted.

Despite the rise of TikTok, Snapchat and its disappearing messages have remained popular with teens with an estimated 46 million monthly activate users in the United States.

Snap, Snapchat’s parent company, said in a blog post that the company is introducing Family Center for parents to gain better visibility into how their teens used the social networking app. 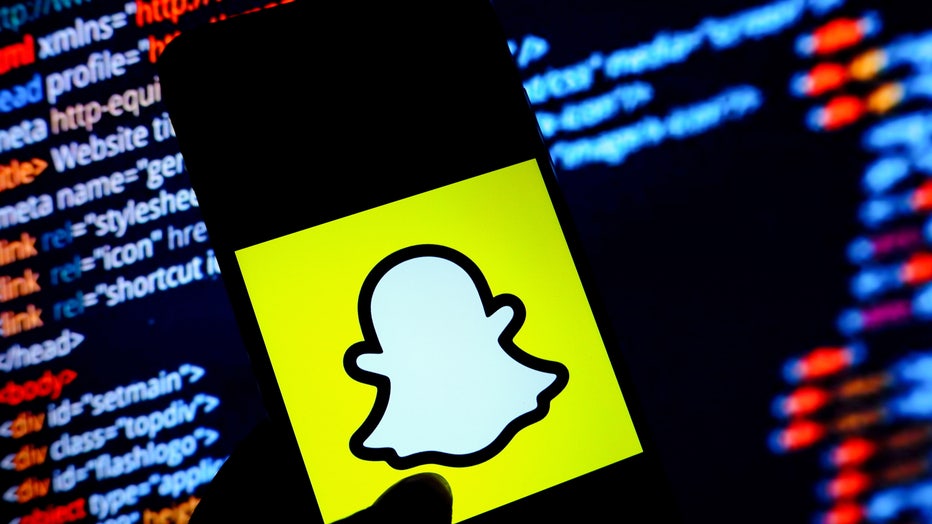 In this photo illustration, a Snapchat logo is displayed on a smartphone screen. (Photo Illustration by Avishek Das/SOPA Images/LightRocket via Getty Images)

"Family Center is designed to reflect the way that parents engage with their teens in the real world, where parents usually know who their teens are friends with and when they are hanging out – but don’t eavesdrop on their private conversations" the blog post said.

To use the new feature, parents or guardians will need to install the Snapchat app on their own device in order to link their account to their teens through an invitation process. 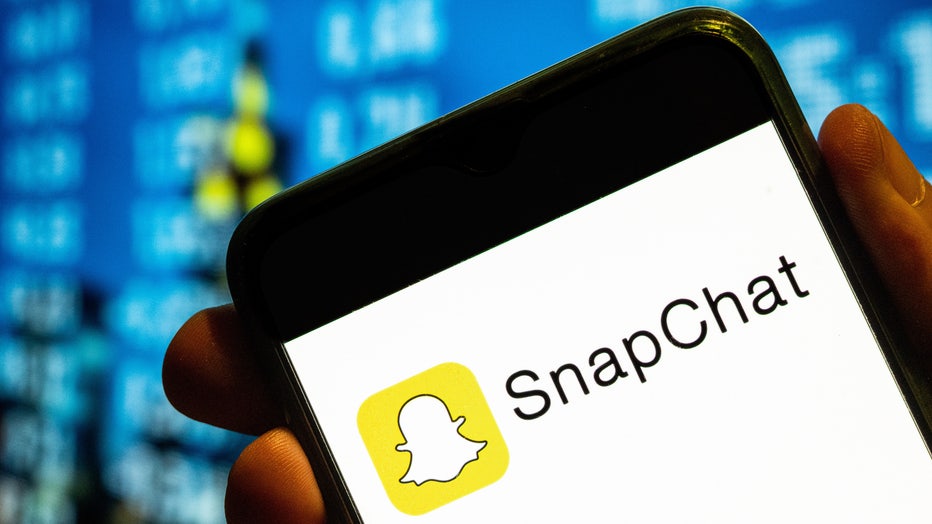 In this photo illustration, the multimedia messaging SnapChat logo is displayed on a smartphone screen. (Photo Illustration by Budrul Chukrut/SOPA Images/LightRocket via Getty Images)

Once set-up, parents will be able to see which accounts the teen is having conversations with on the app over the past seven days, without being able to view the content of those messages. They’ll also be able to view the teen’s friend list and report potential abuse to Snap’s Trust & Safety team for review.

"Parents, guardians, or trusted relatives aged 25+ can invite their family members to join Family Center," explained the company in a video introducing the feature. Only Snapchat users between the ages of 13-18 are able to join a parent’s Family Center.

Social media companies have prioritized introducing parental controls to comply with the UK's Digital Services Act (DSA). The act includes a ban on targeted advertising aimed at children and prohibits the algorithmic promotion of content that could be harmful for minors such as videos related to eating disorders or self-harm.

In the US, a Senate panel has approved the Children and Teens’ Online Privacy Protection Act and the Kids Online Safety Act which would limit the data that tech companies can collect on minors and allow that data to be more easily deleted.

Snapchat also announced that they will roll out additional features to the Family Center in the fall, including content controls for parents and the ability for teens to notify their parents when they report an account or piece of content.