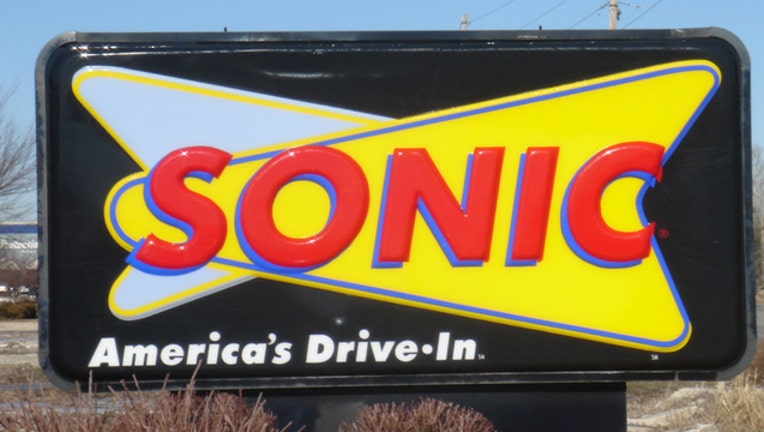 GULFPORT, Miss. (AP) - A Mississippi fast-food restaurant says people smoking marijuana in its drive-thru will not be served after a patron blew smoke in an employee’s face.

The Sun Herald of Biloxi reported Friday that a sign in the window of a Sonic in Gulfport says “If you are smoking weed in the drive thru you will not be served! Please show some common courtesy and smoke and air out before pulling up to order.”

Manager Yasman Freeman says the sign was posted roughly two weeks ago, after the employee had smoke blown in their face. She also says employees were tired of smelling pot when taking orders.

Freeman says it has curtailed some unwanted aromas that would waft from patrons’ vehicles, and a lot of pictures have been taken of it too.