FOX 7 Austin's Leslie Rangel spoke to the owner of a Hispanic-owned South Austin CBD shop about changes in Texas marijuana law and how it's affected her life and her business.

As states move closer to legalizing marijuana and felony arrests drop, data shows Hispanic people were twice as likely to be arrested for marijuana than their white counterparts.

It’s a reality some in the BIPOC community face, but one Hispanic-owned South Austin CBD shop owner says the benefits of the plant outweigh the risks. With the changes in Texas law, Jae Graham-Anciso says many people can come out of hiding, something she wished for the man who adopted her. 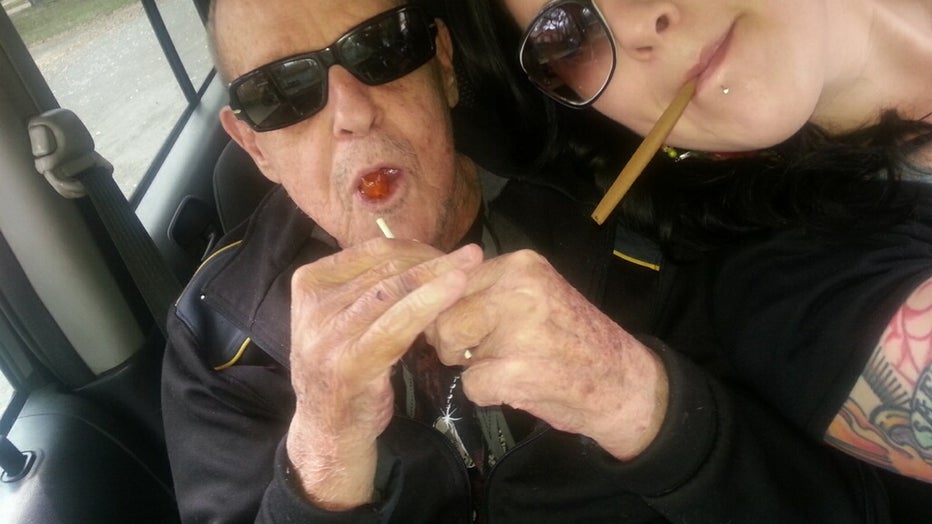 "Here she is, this is Mary Jae, we were born because of him," Graham-Anciso, owner of Mary Jae says.

It’s a sunny, hot Austin summer morning as she prepares to open the doors for the day at her shop on South Lamar.

This morning, things aren’t business as usual, she’s setting up an altar at the shop in honor of her father, Larry Graham. 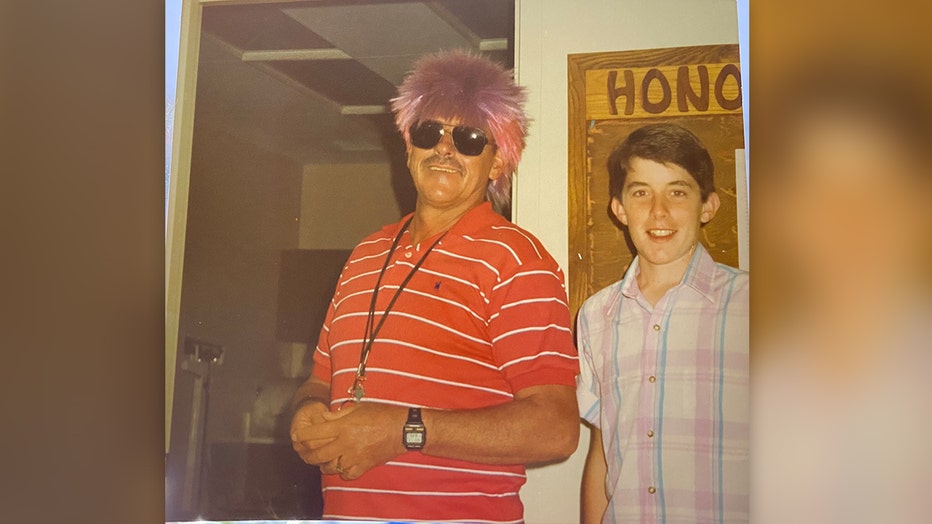 She was adopted as a baby, but takes pride in her Guatemalan heritage, using the altar tradition to honor those who have passed. 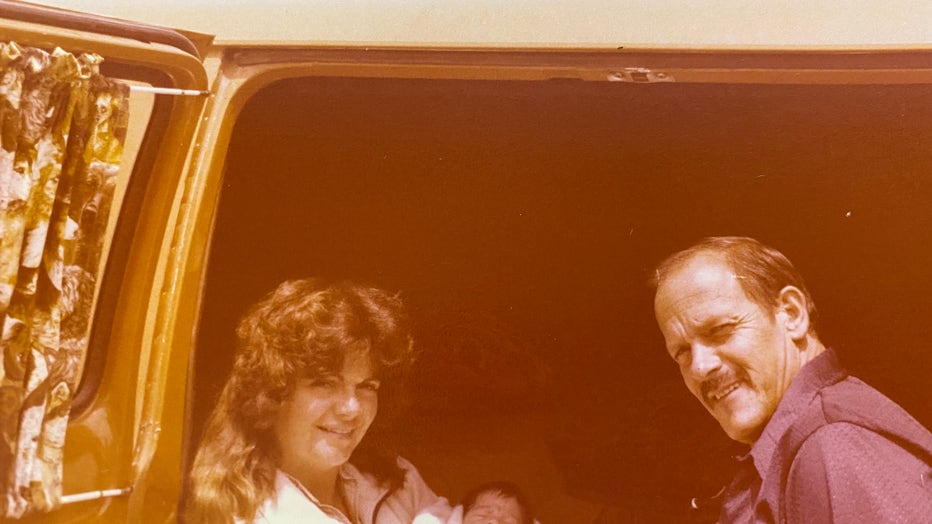 "Through that[cancer battle], I asked him if I could share cannabis with him and he said, ‘I'm dying anyways,’" Graham-Anciso remembers. "So my brother and I ended up sharing cannabis with him."

Graham-Anciso shared pictures of her father in his younger years. She describes him as a very disciplined man, who was a middle school track coach and himself almost had a running career that took him to the Olympics. 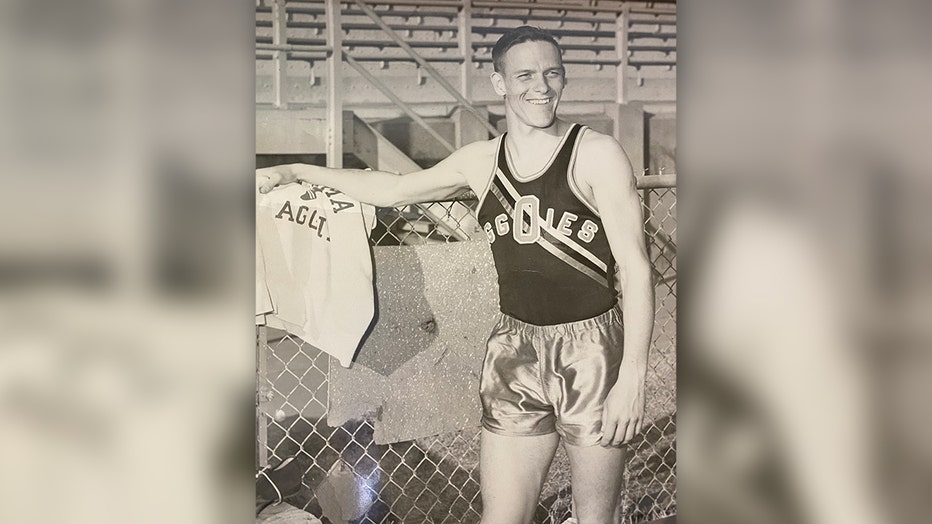 She says she never imagined her father would be willing to try cannabis to help him manage his life.

"He started eating, he started being able to go to the park and doctors were saying what are you doing with him? I was so nervous to share the fact that I brought cannabis into his life," Graham-Anciso remembers. "Every doctor that day, that we told, said quality of life, look at him, he's 82, cancer and cirrhosis, look at him."

She feared their decision could land her in jail, but this shop owner took the risk. 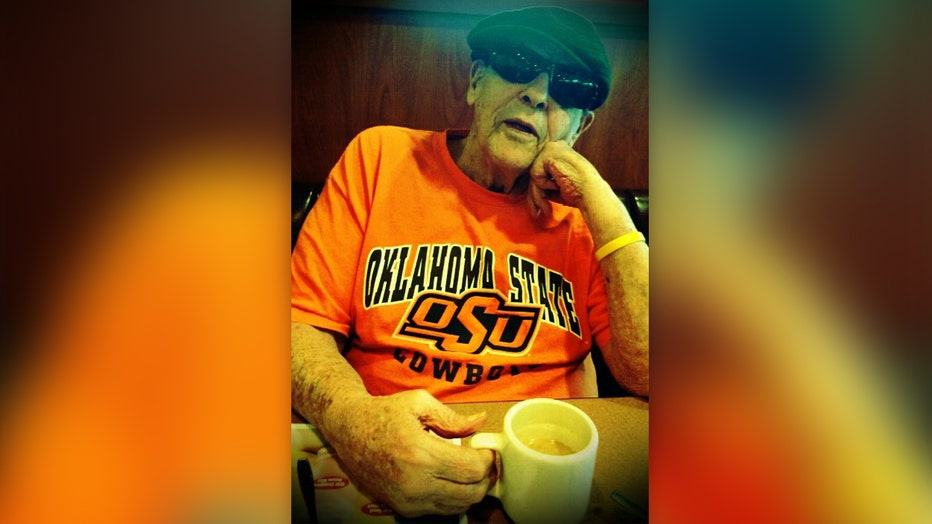 She believes cannabis helped her father live another ten years.

"He was the one that told me to be proud of who I am and share cannabis with people like him, mainly elderly people," Graham-Anciso says, thinking back to their conversation.

A space some see as out of the norm, but life-changing for her Queer and BIPOC community. 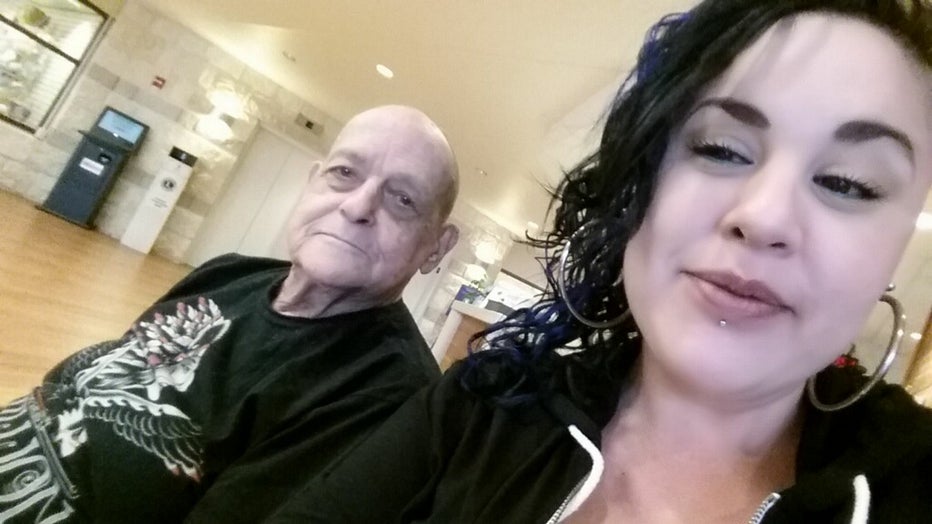 "Then to be able to have people, patients and customers come and say, ‘I read your story about your father, help me, help my grandparents, help my mom, help my dad, how do I talk to them about it? how do we introduce it?’ they think it's going to get you high, no, not all cannabis gets you high," Graham-Anciso says.

"It's amazing to see the next generation, I'm like, ‘What do your kids think about it" Oh it's just, you know, natural medicine.’ Are you kidding me? I did not grow up like that so we have hope, we have hope people!" Graham-Anciso says.