A man responsible for four shootings in South Austin was arrested by Austin police.

AUSTIN, Texas - Austin police arrested a man who they say was responsible for a string of shootings in South and Southeast Austin between August 30-Sept. 14.

Kaabee Eduardo David Crowder, 33, was arrested on Oct. 18 and charged with four counts of aggravated assault. Police say they found a .40 caliber pistol, used in four shooting incidents, at his home. 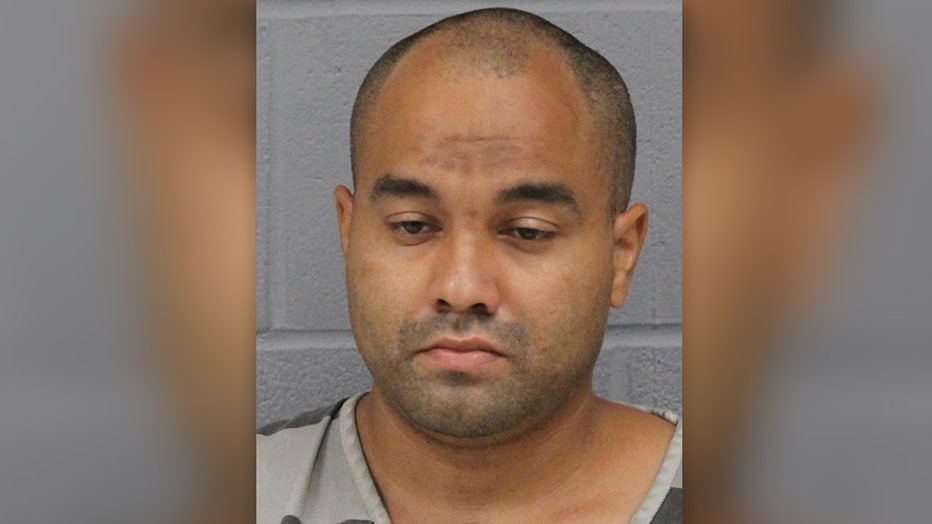 Police said on August 30, officers responded to a shooting at Park West Inn, located in the 2600 block of S IH-35, when a witness pointed out Crowder rummaging through the bed of a pickup truck. When he saw he was being watched, police say he drove off while firing several rounds. No one was injured.

Two days later, police say Crowder fired at a person in the parking lot of a 7-Eleven in the 6500 block of S IH-35. The victim wasn't injured. 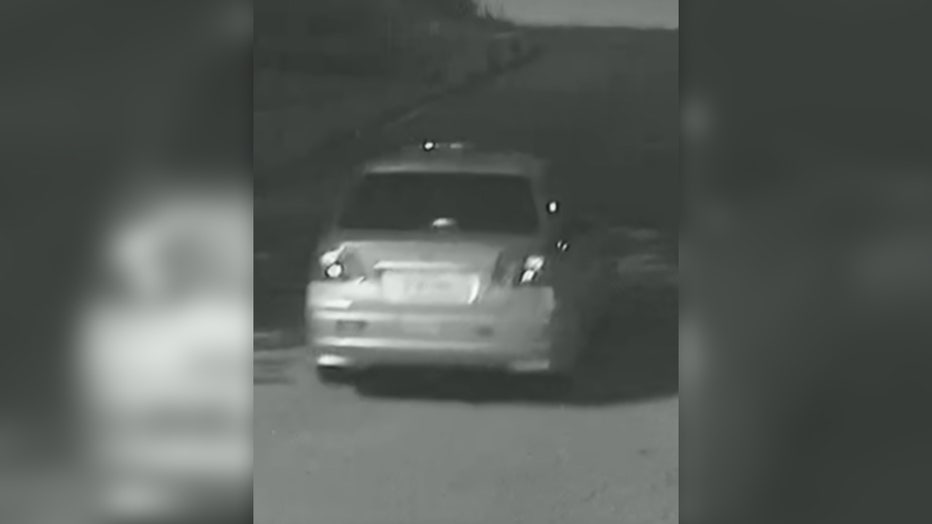 On Sept. 1, the next day, police say a person's vehicle broke down on South Congress and Eberhart Lane. When the victim noticed Crowder standing there, police say he shot the victim in both legs.

Officers applied tourniquets and the victim was taken to the hospital.

On Sept. 14, police responded to a shooting at another 7-Eleven, located in the 200 block of Ben White Blvd. Two victims were in a vehicle on William Cannon Dr. and Bluff Springs Rd. when police say Crowder approached them and fired several rounds, hitting both of them.

The victims were treated for non-life threatening injuries. 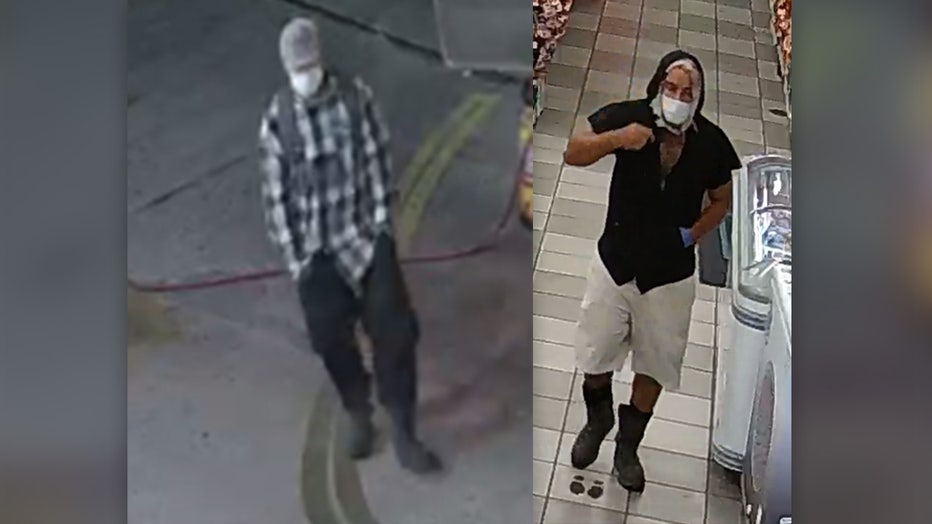 Police say in each incident, the suspect description appeared to be consistent and the National Integrated Ballistics Network was able to link the shootings to the .40 caliber cases recovered at the scenes.