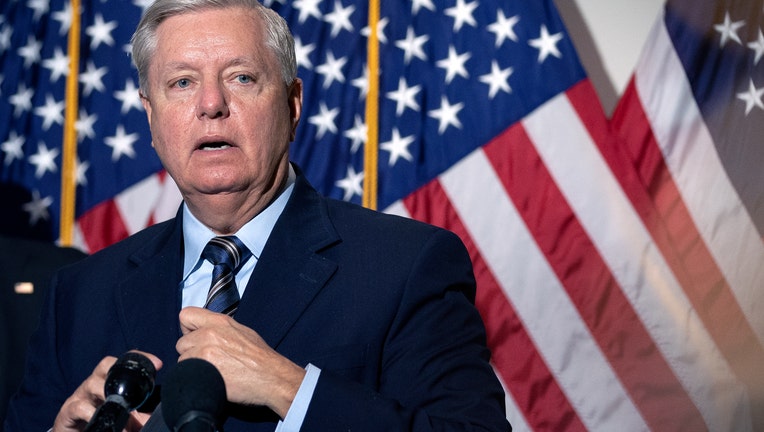 Graham was projected as the Election Day victor by FOX News.

Graham, 65, will enter his fourth term after first being elected to the U.S. Senate in 2002. He currently serves as the chairman of the Senate Judiciary Committee. 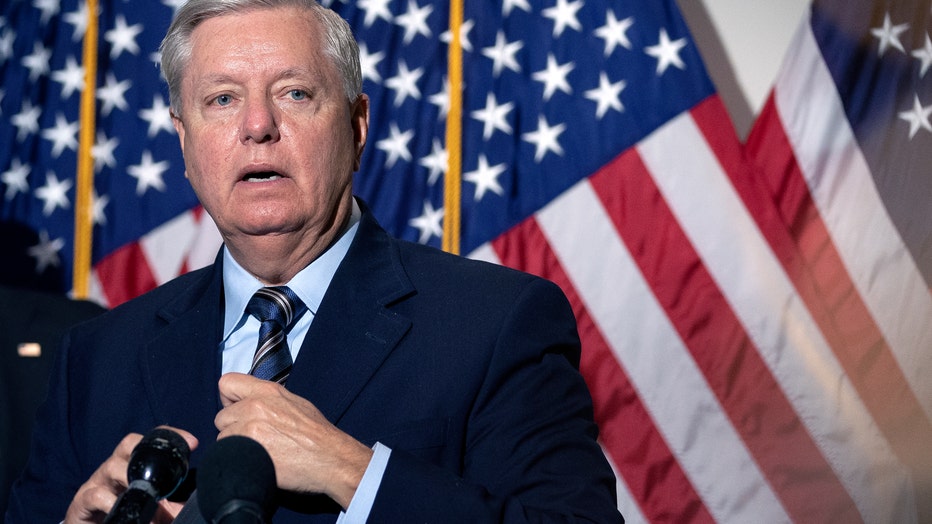 Harrison, 44, officially threw his hat into the ring in February despite South Carolina not having seen a Democratic statewide leader since 2006.

The race for the Senate seat was highly competitive given that the Palmetto State is heavily Republican. A mid-October New York Times/Siena poll showed Graham with 46% of the vote and Harrison with 40% of the vote. A late September poll from Quinnipiac University showed the two men in a dead heat, both with 48% of the vote.

"There hasn't been a Democrat elected to the Senate from South Carolina since 1998. Outspent and labeled by critics as an apologist for President Trump, Lindsey Graham is facing the fight of his political life," said Quinnipiac University Polling Analyst Tim Malloy as the poll was released.

Graham came under fire from his Democratic colleagues over the years, mainly for his support for President Donald Trump. Democratic lawmakers voiced their opposition to the Republican-led Senate acquitting Trump during his 2020 impeachment trial. They also accused Republican senators of rushing to confirm Amy Coney Barrett to the U.S. Supreme Court during an election year.

It was clear that the criticism paved a tough political road to victory for Graham, especially when it came to campaign fundraising. According to The Post & Courier in Charleston, Harrison made history when he surpassed the $100 million mark, becoming the first U.S. Senate candidate in American history to do so.

According to the Associated Press, Harrison earlier shattered records when he raised $57 million in the third quarter, more than any other Senate candidate in a quarterly fundraising period.

Graham also surpassed a record. The Associated Press reported in October that Graham raised $28 million in the third quarter, more than any other Republican Senate candidate. But he admitted to FOX News last month that he was being “killed financially” compared to Harrison’s campaign portfolio.