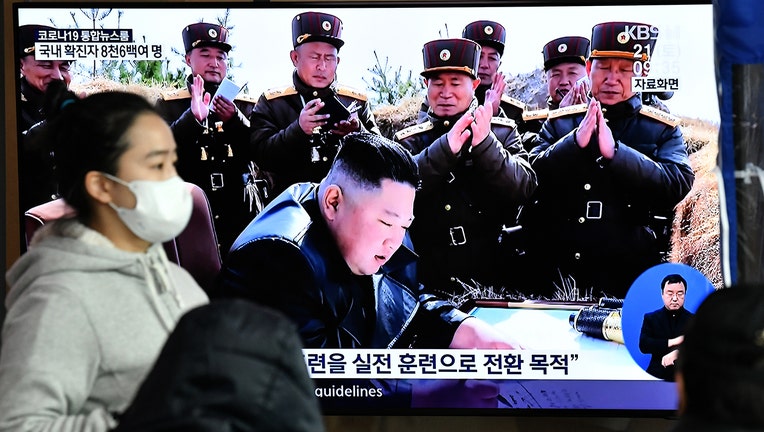 CNN had cited an anonymous U.S. official who said Kim was in "grave danger" after an unspecified surgery. Later, another US official told the same network that the concerns about Kim's health are credible but the severity is hard to assess.

Earlier, Daily NK had cited anonymous sources saying Kim was recovering from heart surgery in the capital Pyongyang and that his condition was improving.

Speculation about Kim's health was raised after he missed the celebration of his late grandfather and state founder Kim Il Sung on April 15, the country's most important holiday.