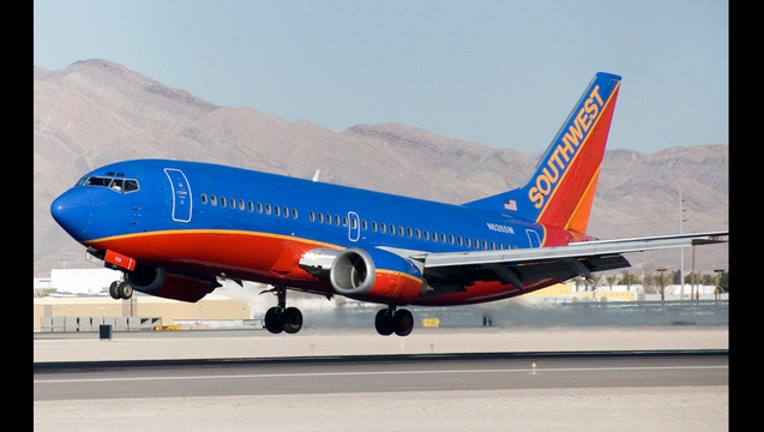 DALLAS (AP) — Southwest says it has fixed computer problems that caused hundreds of flights to be canceled, but it is telling passengers to get to the airport early because there could be long lines.

The airline has already canceled more than 220 flights on Thursday.

Several of the airline's technology systems were affected by an outage that started Wednesday afternoon, causing the cancellation of nearly 700 flights and delays for hundreds more.

Southwest's website crashed, and the airline briefly held up all departing flights on Wednesday.

Southwest says in a statement that most systems are back online.