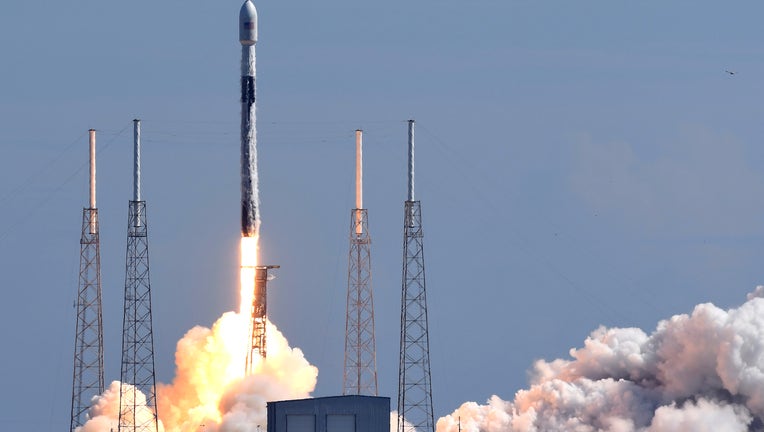 The satellite was delivered into space by a Falcon 9 rocket from Space Launch Complex 40 at Cape Canaveral Air Force Station.

Following stage separation, SpaceX completed another successful landing of the Falcon 9’s first stage on the "Of Course I Still Love You" droneship, stationed in the Atlantic Ocean.

On Wednesday, United Launch Alliance (ULA) scrubbed its launch of an Atlas V after issues were noted regarding a ground valve issue with the liquid oxygen system.

Due to impending weather from Tropical Depression Eta, ULA announced they are now targeting Wed., Nov. 11, at 5:22 p.m. EST, for their next launch opportunity.

You can watch the launch on FOX 35 News.