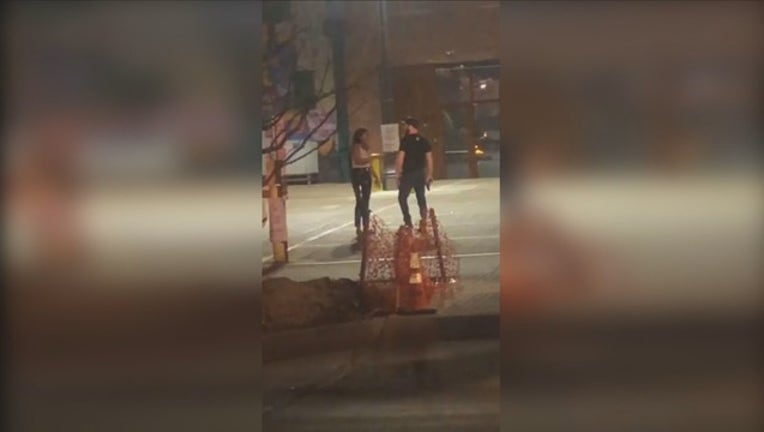 DALLAS, Texas - A special prosecutor will take the place of the Dallas County District Attorney's Office in a high-profile assault case.

After reviewing video of the incident, prosecutors charged her with vandalizing her attacker's truck. They later dropped that charge.

Shuffield is charged with several misdemeanors.

A special prosecutor will take a felony case of aggravated assault to a grand jury for its review.