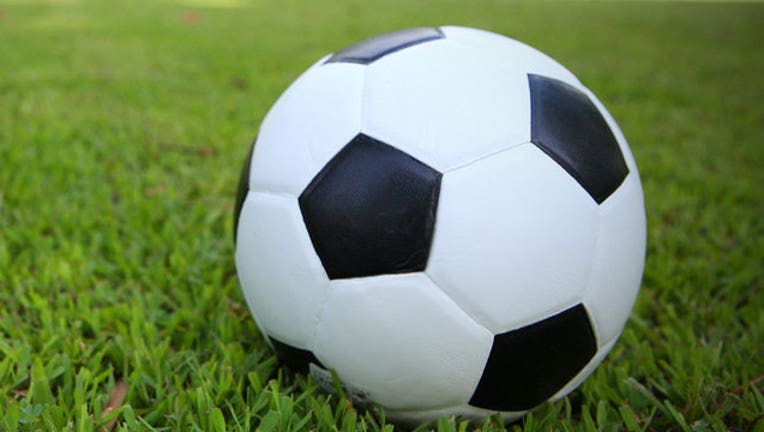 “Austin FC is honored that St. David’s HealthCare, an award-winning, Austin-based healthcare system, is the first founding partner to join the Austin FC family,” Austin FC chairman and CEO Anthony Precourt said in a release. "We are proud that this organization, which serves and employs thousands in our community, has chosen to partner with our Club."

With this agreement, Austin FC's training facility will be named the St. David's Performance Center, which is set to reside at a to-be-announced location and scheduled to open in advance of the team's inaugural season in 2021. The center will serve as the training and medical-care facility for Austin FC's First Team and Academy teams. St. David's will also have primary branding on the official training jersey for First Team players and staff.

St. David's will also provide healthcare services at all Austin FC home matches and events for stadium guests once the stadium opens in March 2021, as well as health and wellness care for all players and coaching staff.

“When St. David’s HealthCare sponsors an organization, we look to forge a true partnership, and we have found that in Austin FC,” St. David's HealthCare president and CEO David Huffstutler said. “Anthony shares our commitment to serving this community and creating exceptional experiences for customers. We look forward to a long and successful relationship.”

Austin FC will announce the location of the St. David’s Performance Center in the coming months.