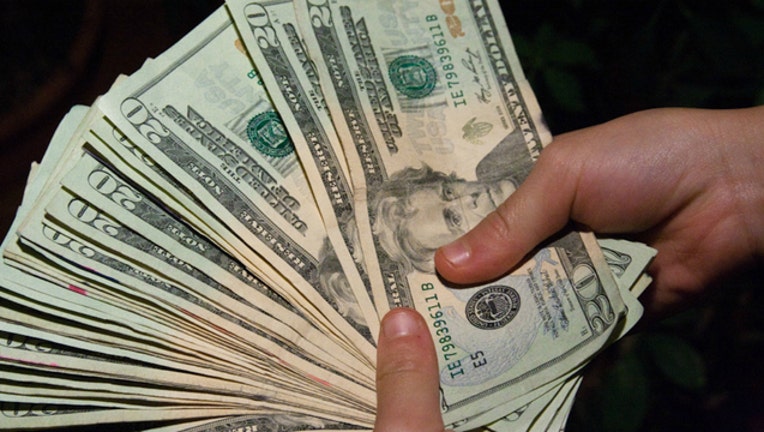 (FOX News) - Your student loans could be automatically deducted from your paycheck each month if a new proposal from Republican Sen. Lamar Alexander becomes law.

In a speech that he delivered earlier this month, Alexander, R-Tenn., laid out a broad blueprint to completely overhaul the system for financial aid and student loan repayments a plan that, if approved, could ultimately affect up to 40 million borrowers, who owe a collective $1.5 trillion in student loan debt.

Alexander, who chairs the Health, Education, Labor and Pensions Committee, proposed a repayment plan based on a borrower’s income. It would never require the borrower to make payments of more than 10 percent on their income, he said.

“And it makes sure if there were no money earned, there would be no money owed,” Alexander said. “And that would not reflect negatively on a borrower’s credit.”