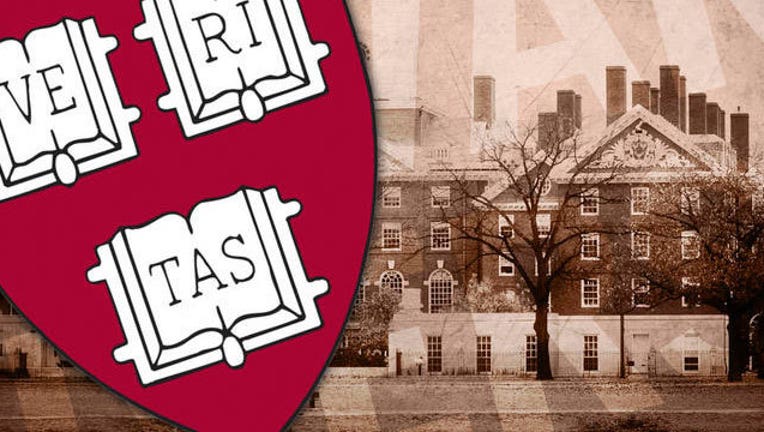 Seven undergraduate students say they're trying to reframe Harvard's history by researching cases of oppression from the school's past.

They presented their research on campus Thursday, exploring cases including a Harvard panel that was formed in 1920 to expel gay students, and a 1922 proposal to limit the number of Jewish students.

Senior Brianna Suslovic started the project this year after seeing Harvard grapple with its history in other ways.

Harvard recently replaced the job title "house master" following complaints that it was tied to slavery, and Harvard's law school abandoned its crest over its ties to an 18th century slaveholder.