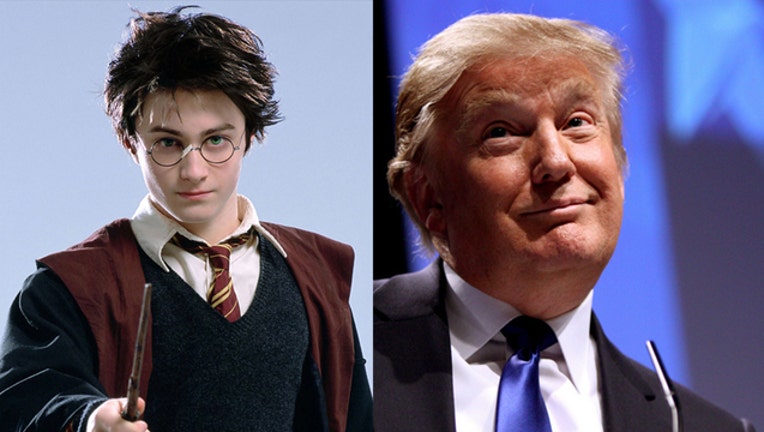 A study from the University of Pennsylvania said that the more someone reads Harry Potter books, the more likely they are to dislike Donald Trump.

The study, called Harry Potter and the Deathly Donald, was done by Penn political science professor Diana Mutz. She has a hypothesis for the apparent trend.

“Because Trump’s political views are widely viewed as opposed to the values espoused in the Harry Potter series,” Mutz writes, “exposure to the Potter series may play an influential role in influencing how Americans respond to Donald Trump.”

According to Phys.org, Mutz focused on three themes from Harry Potter: value of tolerance and respect for difference, opposing to violence and opposition to authoritarianism. She found that in each case, Trump’s values oppose those in Harry Potter and are closer to the values of Harry’s enemy, Voldemort.

The study found that party affiliation did not impact the chances that someone had read the books. It said that each book read lowers a person’s opinion of Trump about 2-3 points on a 100-point scale. If someone has read all seven books, that lowers their opinion of Trump by 14 to 21 points.