AUSTIN, Texas - A suspect has been arrested for killing a woman in Southwest Austin.

Austin 9-1-1 received a disturbance call at around 12:17 p.m. on Monday, April 13 at a residence in the 3800 block of Allegro Lugar Street. The caller said that someone was stabbed by a male suspect and provided a clothing description of the man.

Police officers with the Austin Police Department arrived and located the suspect and the victim. 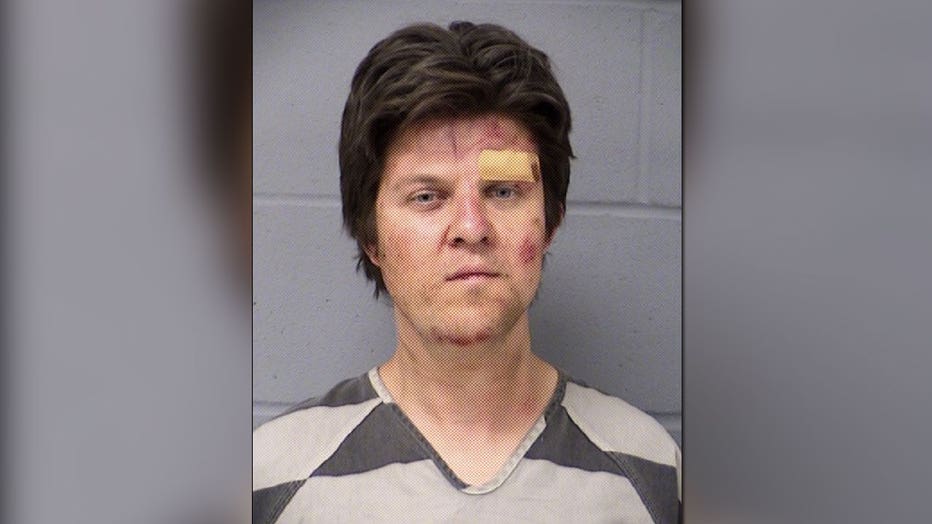 Austin-Travis County EMS attempted lifesaving measures on Vollette but she was pronounced dead at the scene.

Officials say Cate was detained and displayed erratic behavior so he was taken to South Austin Medical Center for evaluation. Cate was later taken to the Travis County Jail where he was booked and charged with murder.

It's not clear what the relationship was between Cate and Vollette but police say that it was not a domestic violence incident.

Detectives are asking anyone with video or information about this incident to call APD Homicide at 512-974-TIPS or use the new Crime Stoppers App or email APD Homicide at homicide.apd@austintexas.gov. You may remain anonymous.