AUSTIN, Texas - A suspect has been arrested for starting the fire that caused damage to the Austin Fire Department's iconic Buford Fire Tower in downtown Austin.

David Rosenblum, 58, has been arrested for arson.

According to court documents, surveillance video shows Rosenblum intentionally start a fire at a dwelling made of sticks and other materials found in the area that was near the historic tower. Shortly after starting the fire, Rosenblum pushes his wheelchair across the street and sat down next to his friend to watch the fire. 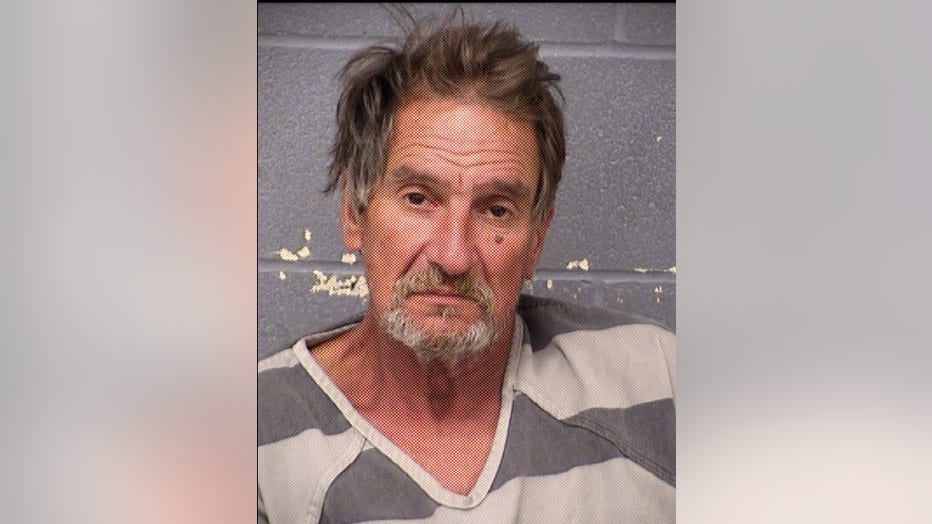 A suspect has been arrested for starting the fire that caused damage to the Austin Fire Department's iconic Buford Fire Tower in downtown Austin.

AFD first reported the flames as a structure fire just after 9 p.m. on Thursday, April 1. When firefighters arrived, they found the fire creeping up the south side of the tower. The fire was quickly extinguished, according to the Austin Fire Department.

No injuries were reported and the damage was mostly contained to the exterior and windows of the tower. Damage is estimated at $12,000.

The Austin Fire Department is reporting that the Buford Fire Tower in downtown Austin has sustained fire damage Thursday night.

AFD says the tower was built in 1930 and had been dedicated in 1978 in memory of AFD Captain James L. Buford who died in the line of duty in 1972 while trying to rescue a 15-year-old boy in Shoal Creek floodwaters. Both drowned.