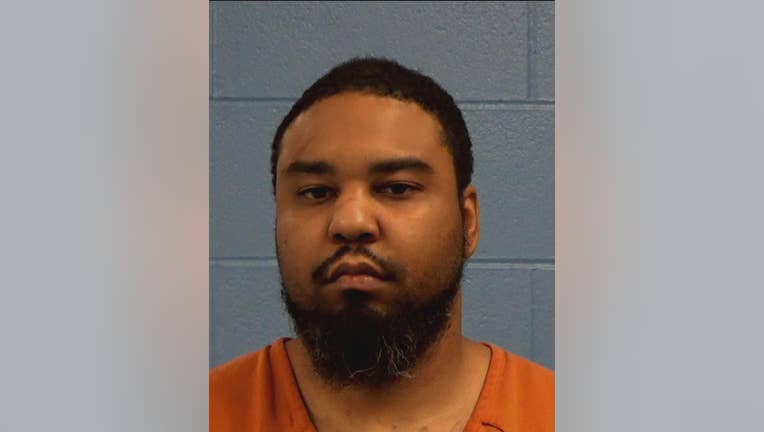 CEDAR PARK, Texas - The Cedar Park Police Department says it has made an arrest in connection to a homicide that occurred Tuesday in Cedar Park. 33-year-old Branden Lamarr Smith was taken into custody Tuesday night.

On Tuesday, July 20 at approximately 5:40 p.m., Cedar Park Police responded to a report of an assault at the Bridge at Volente Apartments at 11908 Anderson Mill Rd.

Upon arrival, officers say they found 20-year-old Ayrica Yemay Andrews unresponsive, with obvious trauma. After several minutes of CPR, Andrews was pronounced deceased on scene from what police say appeared to be multiple stab wounds.

Prior to officer arrival, the suspect, Branden Lamarr Smith fled the scene in a vehicle.

A few hours later, police say Smith was taken into custody without incident.

"Based on our investigation, Andrews and Smith were at a mutual acquaintance’s apartment. Neither Andrews or Smith resided at the apartment. The two got into an argument that turned physical," Said Cedar Park Police Department in a statement.

Police say Smith is charged with murder, a first-degree felony. This remains an active, ongoing investigation.

CPPD says it would like to thank the Texas Department of Public Safety for assisting in this case.