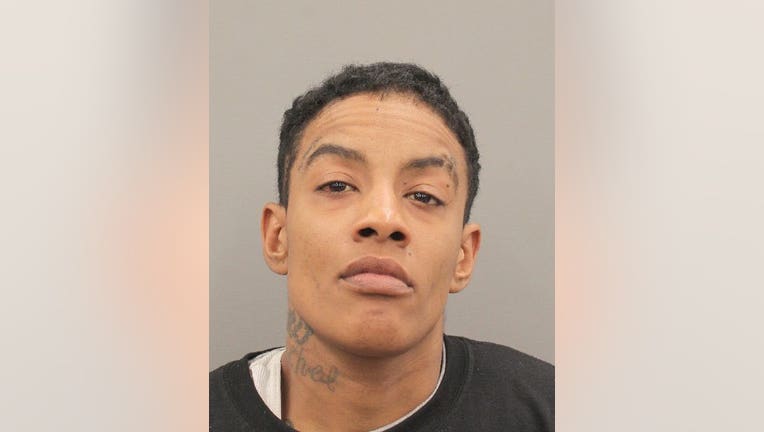 HOUSTON - A suspect has been charged and a 10-year-old boy is safe after the child’s disappearance prompted an Amber Alert in Houston.

An Amber Alert was issued on Monday for a 10-year-old boy who was last seen on Sunday afternoon. Police said they believed the boy had been taken by his mother’s ex-girlfriend, Nicole Harrison.

Soon after police issued the alert, Harrison and the suspect were located at a motel in west Houston. Police say the boy was unharmed.

Harrison was taken into custody and later charged.