HARKER HEIGHTS, Texas - The Harker Heights Police Department says a suspect is in custody in connection to a double homicide.

36-year-old Jerry W. Baker was taken into custody on Oct. 1 and has been charged with capital murder. Bond has been set at $2 million and Baker is being transported to the Bell County Jail. 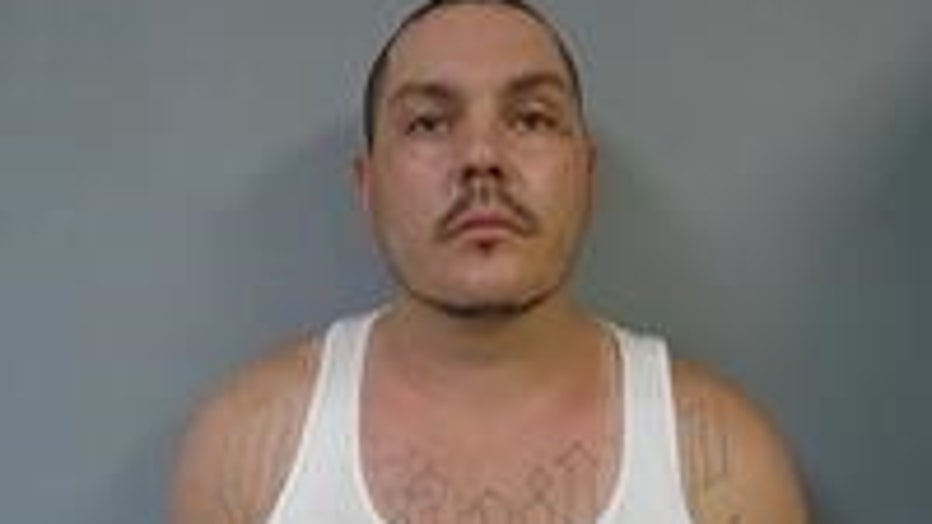 On September 30 at around 11:30 p.m., Harker Heights PD says it received a call from the Copperas Cove Police Department about a person requesting a welfare check at a home located in the 2500 block of Red Fern Drive in Harker Heights.

Officers responded to the home and they say there was no response to knocks on the door. The officers forcibly entered the home due to concern for the welfare of the people inside the home and that's when they found two gunshot victims who were dead.

The victims have been identified as a mother, 55-year-old Gina David Kearney, and her son, 35-year-old Michael David.

Officials say the incident is being investigated as a murder and that a suspect is in custody pending arraignment. They say they believe this is an isolated incident and that there is no danger to the public.

If anyone has information pertaining to this investigation, please contact the Harker Heights Criminal Investigation Division at 254-953-5400.