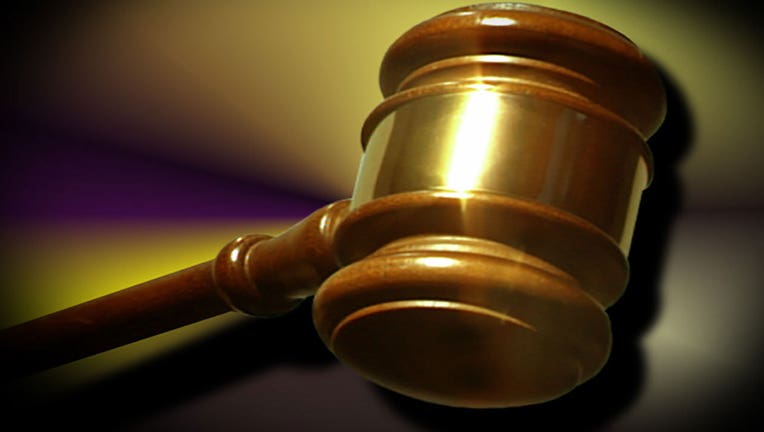 HOUSTON - One man was sentenced to five years behind bars Friday after being arrested in a 2018 illegal gambling sting in Chinatown.

Vu The Vo plead guilty during a pre-sentence investigation.

Vo was later sentenced to five years in the Texas Department of Criminal Justice, however, he could've received probation.

Vo was one of 41 arrests during the 2018 illegal gambling bust at Cafe Thanh Guynh in Bellaire. Those arrests include three police officers and the seizure of more than $2.4 million in cash.