A man accused of attempted murder was taken into custody after he led officers on a pursuit through Ventura County.

OXNARD, Calif. - A man accused of attempted murder was taken into custody after he led officers on a pursuit through Ventura County on Tuesday afternoon. The chase came to a temporary pause when the suspect led officers to the Promenade at Westlake Village before the chase resumed.

Officers were led to the shopping center after a pursuit that started at 11:45 a.m. in Oxnard. It was initially reported the suspect was armed and that the attempted homicide was related to a domestic incident in which he threatened family members with a gun, authorities said.

Prior to the standoff, the suspect was driving a pickup truck and was traveling at high speeds through Ventura County. 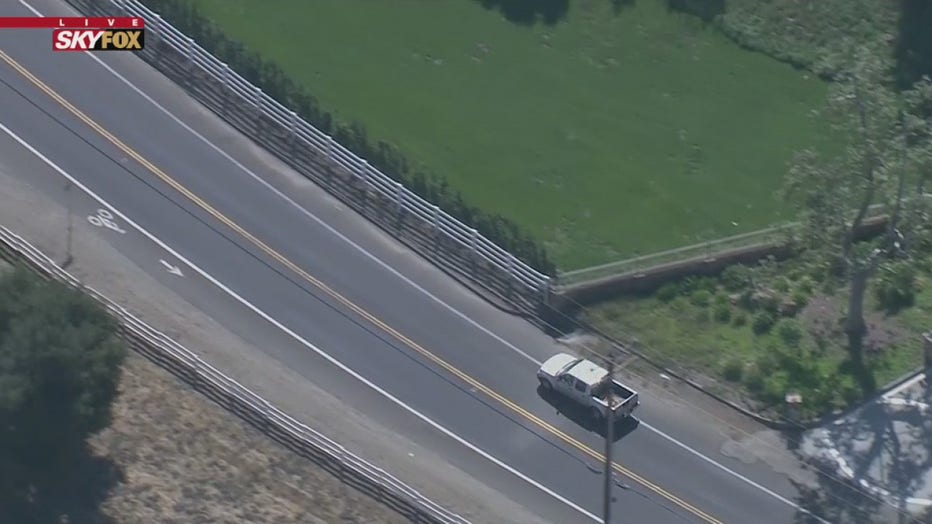 During the pursuit, the suspect displayed odd behavior by stopping at traffic lights and traveling at slow speeds.

Law enforcement appeared to have the suspect surrounded at The Promenade at Westlake Village by 12:25. p.m.

Oxnard officers blocked off incoming traffic from accessing the shopping area. Officers said they were concerned about civilian safety. 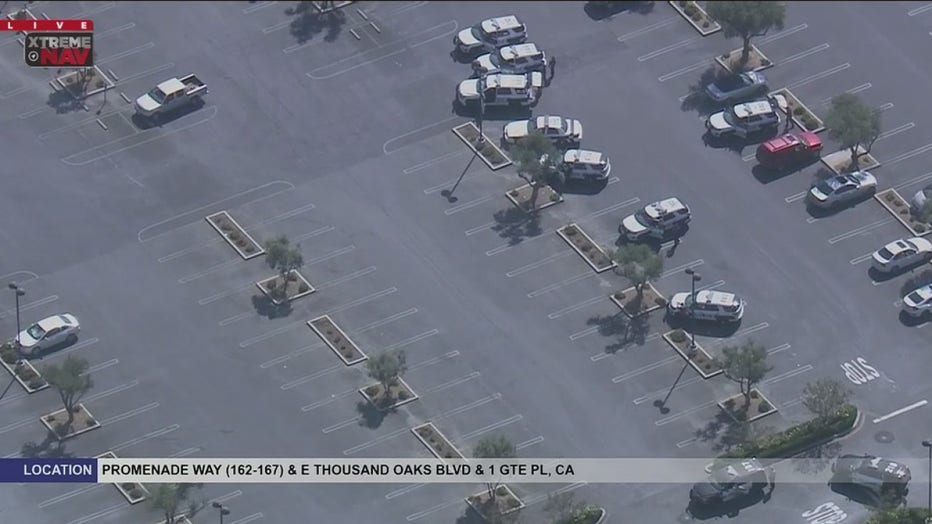 After an estimated 30 minutes, the pursuit resumed as the suspect bypassed officers. Officials said they did not want the suspect to feel "caged in." 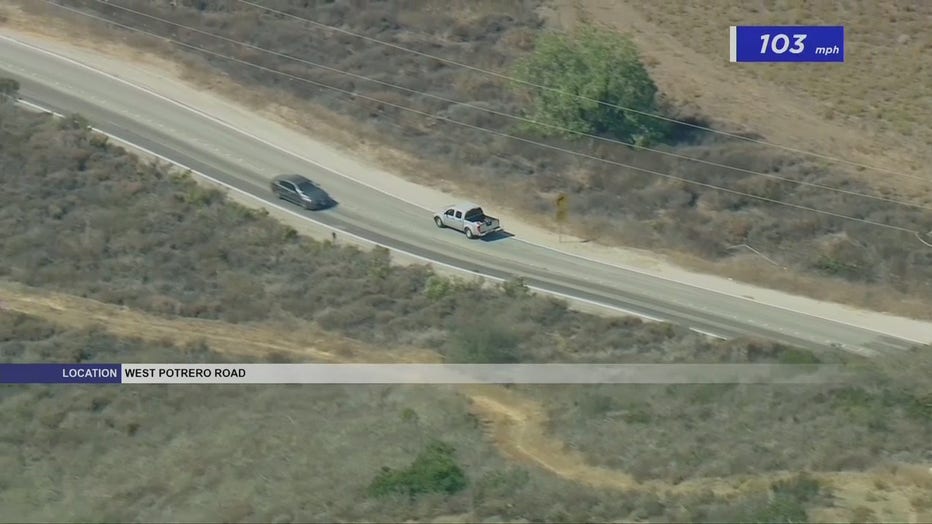 The pursuit came to a stop in Camarillo when the suspect stopped and got out of the truck. He did not appear to be armed and was tackled by officers. He was taken into custody.

This is a breaking news story. Check back for updates.