AUSTIN, Texas - A suspect connected to the homicide of Matthew Jarrett Lee in North Austin has been arrested.

According to APD, Emilio Ortiz was arrested around noon after attempting to steal a car in the 8300 block of N. IH-35 at the Woodland Heights Apartments. The vehicle's owner was alerted by a neighbor and both men confronted Ortiz. A fight ensued but the men were able to contain Ortiz until police arrived. He was identified as the murder suspect once taken into custody.

Ortiz has been charged with first degree murder and has a $500,000 bond. Additional charges may be added after consultation with the District Attorney's Office.

APD is still seeking information about a female suspect seen with Ortiz on the night of Lee's death.

A man is dead after a shooting in North Austin.

Officers say they received several 911 calls about a shooting just before 1 a.m. When police arrived on scene they found a good samaritan trying to save Lee, however he died of his wounds.

Police have named 26-year-old Emilio "Lelo" Ortiz as a suspect in this case, alongside an unidentified hispanic female around the age of 25. 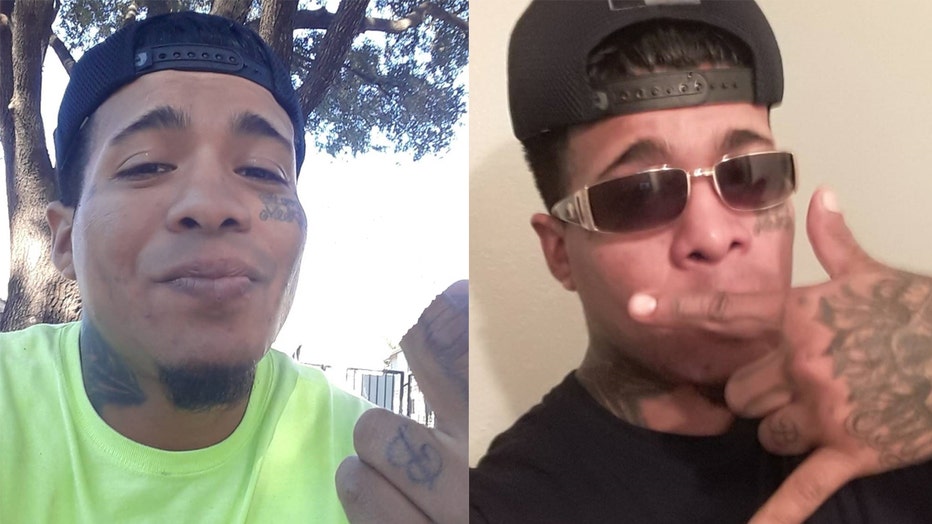 Based on preliminary information gathered, it does not appear there is a threat to the general public.

Detectives are asking anyone with video footage or information to call Crime Stoppers at 512-472-TIPS.

Officials say this is the second shooting in a matter of weeks at the same apartment complex.

The incident happened just hours after an officer involved shooting about four miles away.

A 74-year-old man is dead after an officer-involved shooting in North Austin.