DEKALB COUNTY, Ga. - He is a 40-year-old man who is known by many names such as "Natureboy," "The Messiah Demigod," "Master Chief," and who supporters on Thursday even called "God," but to the DeKalb County jail he is listed as Eligio Bishop.

Bishop was taken into custody by the DeKalb County Police Department’s Special Victims Unit Wednesday evening at a home he rents on Arbor Chase.

"I came outside, police were circulating with the helicopter I’d seen first, then I come to the front window and see they are outside with guns pointed at the doors, pointed at the windows," said Daylin Armstead, current Carbon Nation member.

Bishop’s followers believe he shouldn’t have been arrested. 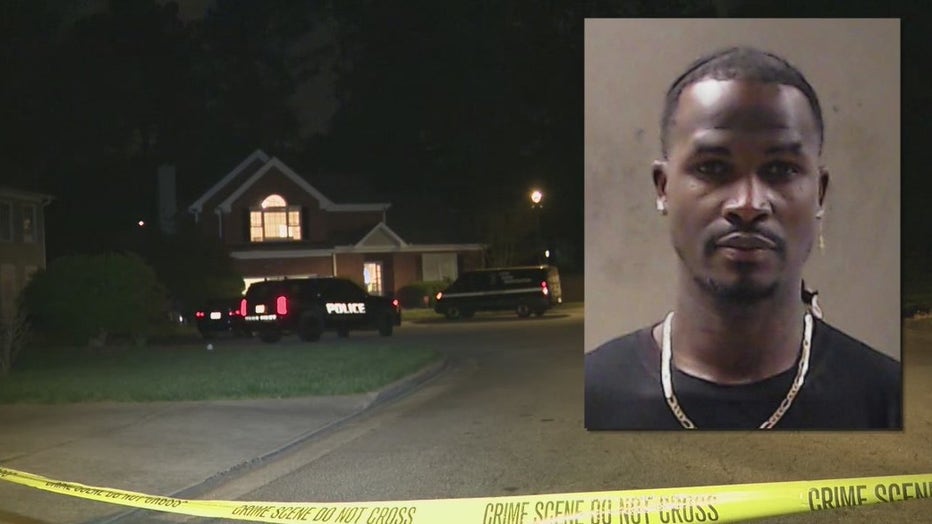 Who is Eligio Bishop?

Eligio Bishop is an American citizen who has ties to both Atlanta and New York.

According to reports, he used the nickname "Natureboy" because of the 1948 Nat King Cole by the same title. His other nicknames were similarly self-proclaimed.

Bishop has a heavy social media footprint having made online music videos and life coaching tapes as well as soliciting for donations. 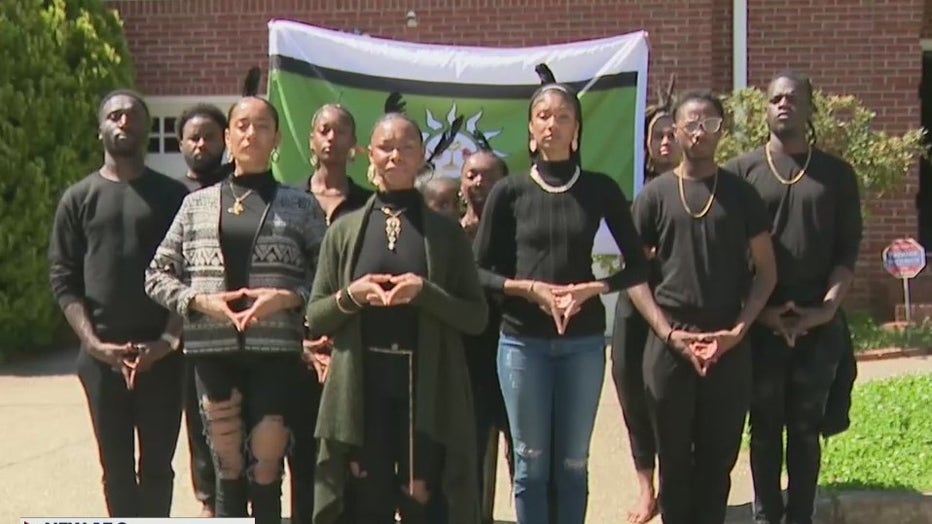 Is Carbon Nation a cult or counterculture?

Bishop is the head of Carbon Nation, which is either cult or a Black counterculture group, depending on who is describing the organization.

"The first time I heard that, I thought it was kind of cool," Bishop told the Associated Press in 2020. "Me? A black man, a cult leader? I’m from the hood."

Bishop in the same interview expressed how his group has been misunderstood everywhere they have gone, including Costa Rica which they were forced to leave in 2017.

"We’re a group of African Americans that are protesting our conditions by leaving them," he said. "They just make us look crazy on the internet."

The group has not only been thrown out of Costa Rica, but was also asked to leave Nicaragua and Panama, according to reports.

Bishop and several members of the group were arrested back in June 2020 for violating Hawaii’s quarantine policy. They were eventually sent back to California.

Carbon Nation members said they follow a vegan diet and believe — among other things — that all people are different shades of brown.

But for every positive thing mentioned online about the group, there appears to be two negative criticisms.

According to critics of the group, followers are asked to live as part of a commune-style "family" being asked to surrender their money and possessions. Those same critics have said once members are part of the group, they are not allowed to leave. A quick search of the internet will reveal reports on at least two such members. That is something current members deny.

"This is a revolving door, you can come in and out as you please, no one is being…no one is going to hold you against your will here," said Kayla Buckner, current Carbon Nation member. 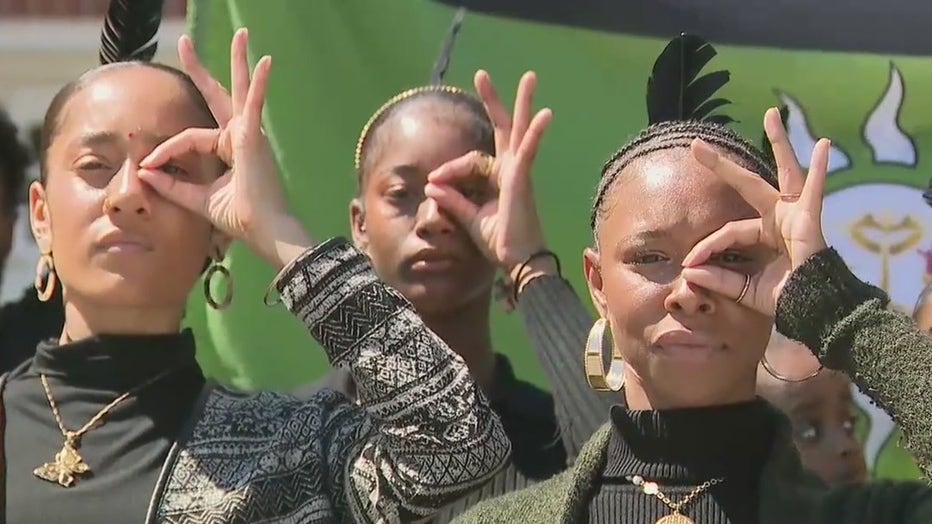 Members of Carbon Nation came out to support their leader Eligio Bishop on April 14, 2022. (FOX 5)

The charges against Eligio Bishop

Investigators said the charges stem from what a member of the Carbon Nation who recently left the group told police. The woman reported the mistreatment of women.

Members said everything sexually has happened among adults and was consensual. They said several women come and go from the organization because they don’t necessarily like what they learn about themselves.

Supporters of Bishop said this is just another organized attack against him.

Police said they are continuing to investigate the allegations and what actually happened inside the Georgia home.