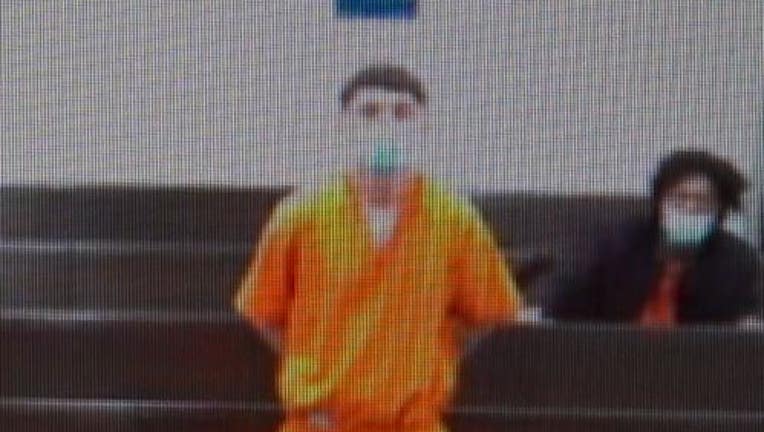 HOUSTON - Officials say a man suspected of trying to lure and even threaten little girls into getting in his car spent his Friday night in court.

Chase Brefczynski, 25, according to authorities, would target girls in the Pasadena and Deer Park area by asking for directions before trying to get them in his car. In one case, police said Brefczynski pulled out a gun and tried to threaten one of the girls.

FOX 26’s Natalie Hee spoke with parents of one of the victims, where officials say a man driving a gray car was following young girls to try and lure them to his car and even pulled out a gun and threatened one of them.

He made his first appearance in court a day after his 25th birthday, where we're told probable cause was found in this case. As a result, Brefczynski is charged with Attempt to Commit Aggravated Kidnapping and had his bond set at $75,000.

Authorities in Pasadena are warning citizens, especially parents, about a man who has been trying to lure young girls into his car. Disturbing video shared by the Deer Park Police Department shows an 11-year-old girl walking along the sidewalk around 7:19 a.m. as a car slowly follows behind her.

Bond conditions for the 25-year-old include GPS monitoring, 24/7 house arrest, no contact with children, can't be within 1,000 feet of the victims' schools or houses, no firearms or ammunition and no supervision of activities involving people under the age of 17.