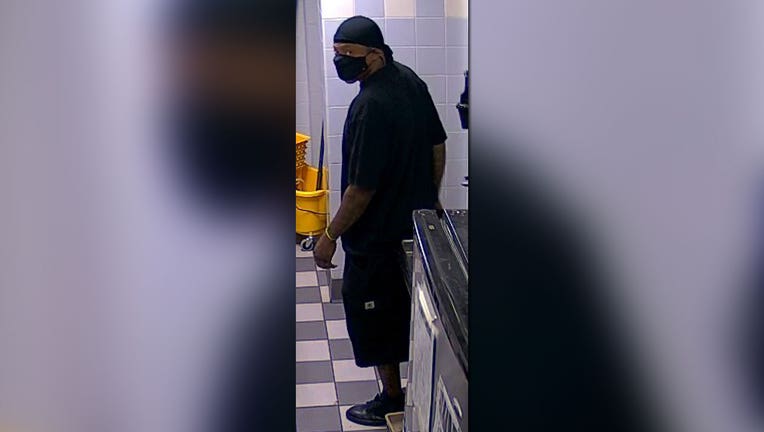 AUSTIN, Texas - The Travis County Sheriff's Office is asking the public for help identifying the suspect in an aggravated assault.

Officials say an unidentified black male entered the hotel and walked around the lower floor for several minutes before entering the kitchen area and physically attacking a female employee. 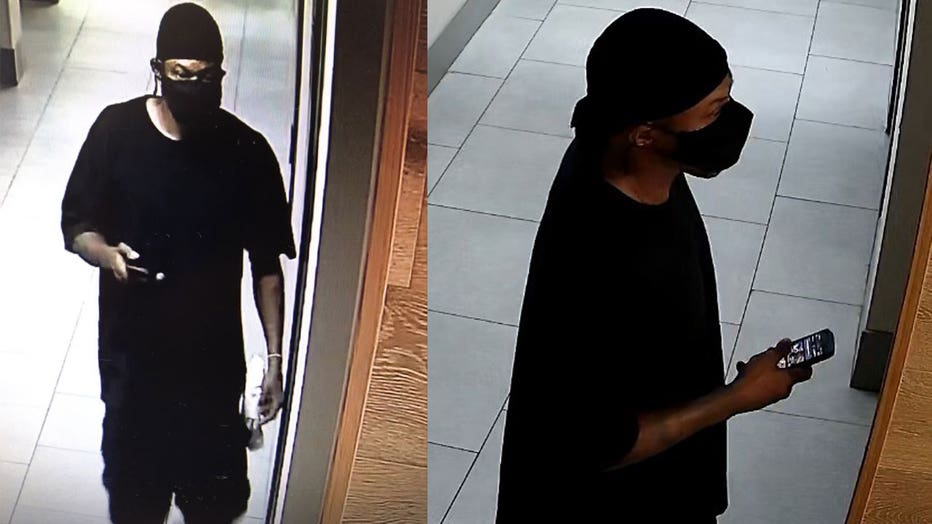 The suspect and the victim struggled for more than 10 minutes. The suspect pinned the woman to the ground with his body weight and officials say he placed her in various chokes and attempted to smother her with a small white towel or cloth. 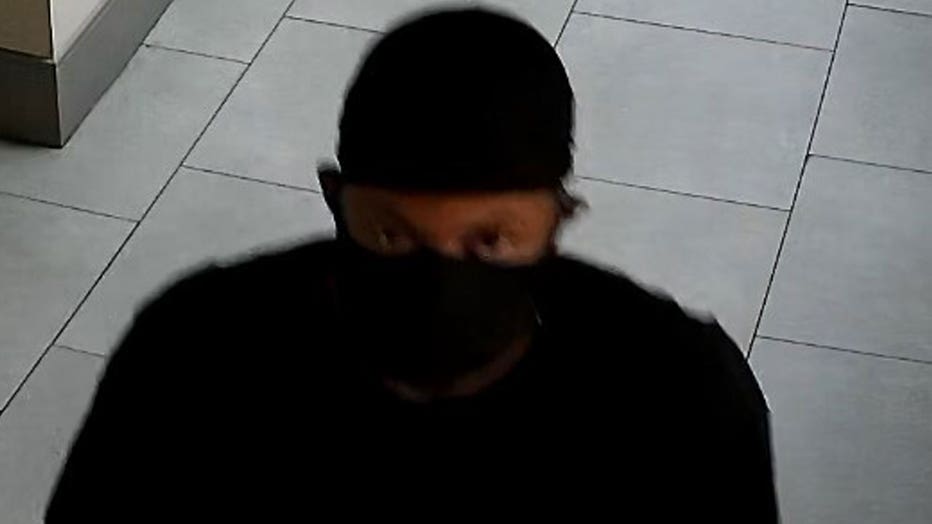 Anyone with information regarding the crime or the identity of the suspect is asked to call the TCSO tip line at 512-854-1444.