According to TCSO, 36-year-old Sara Joy Davis was last seen when she dropped her two young children with their father at his home on Thursday, August 27. She told him she was going to visit a friend and never returned. 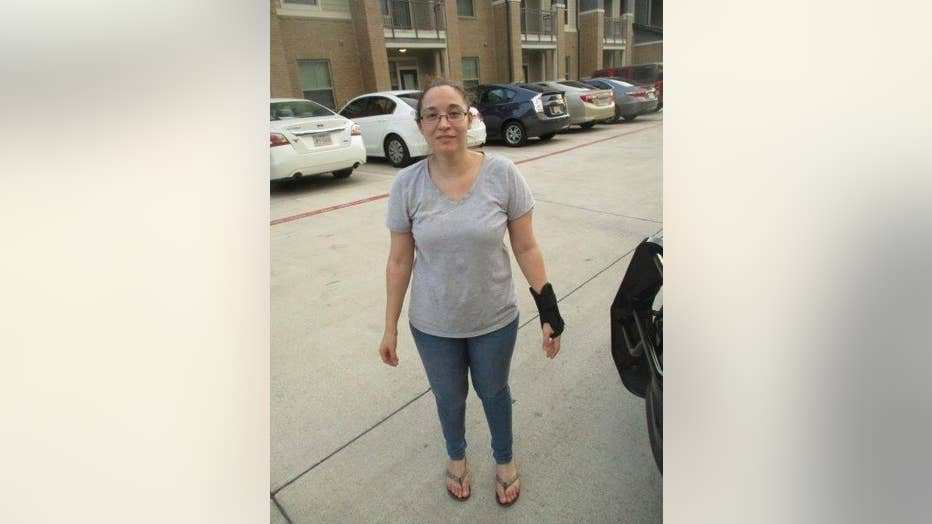 TCSO says that Sara later missed an appointment with her children on Monday, August 31 and her family reported her missing. 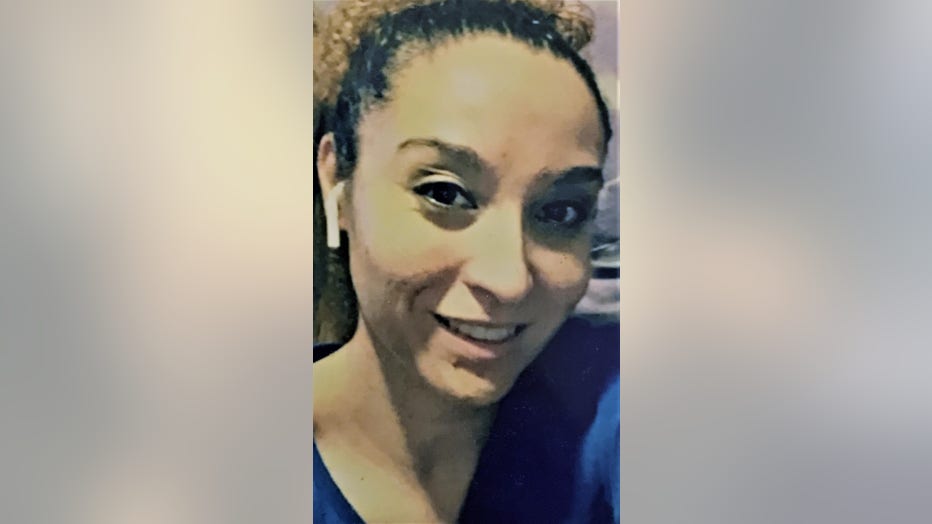 Joy is described as a white female, 5'4" and 130 lbs. Her vehicle is a grey 2015 Toyota Corolla four-door passenger car with the Texas license plate GCZ 2961. 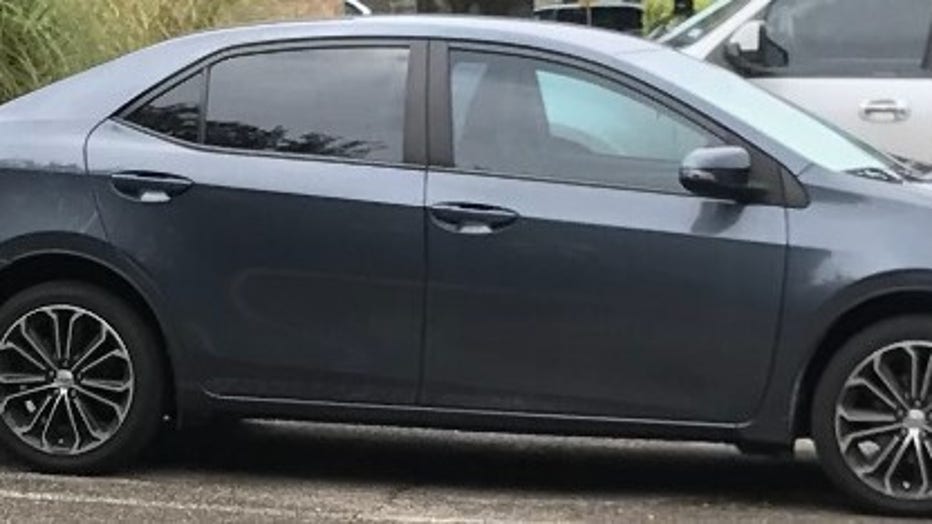 A photo of a grey 2015 Toyota Corolla passenger car

Anyone with any information on her whereabouts is asked to call the TCSO Tip Line at 512-854-1444.