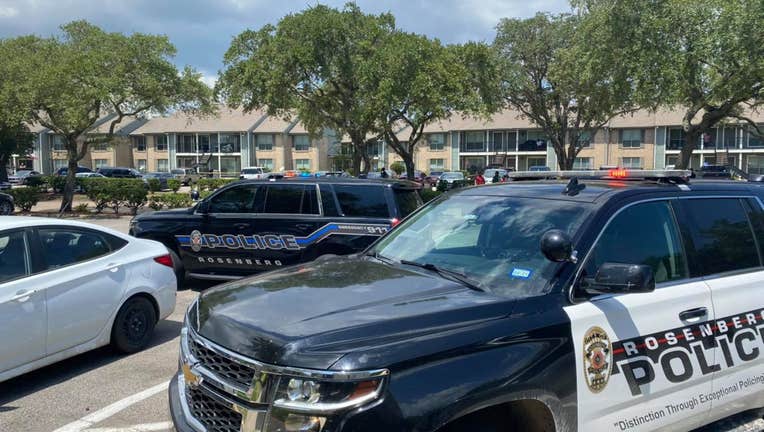 Residents are being asked to avoid the area around Westwood Village Apartments where the shooting occurred. 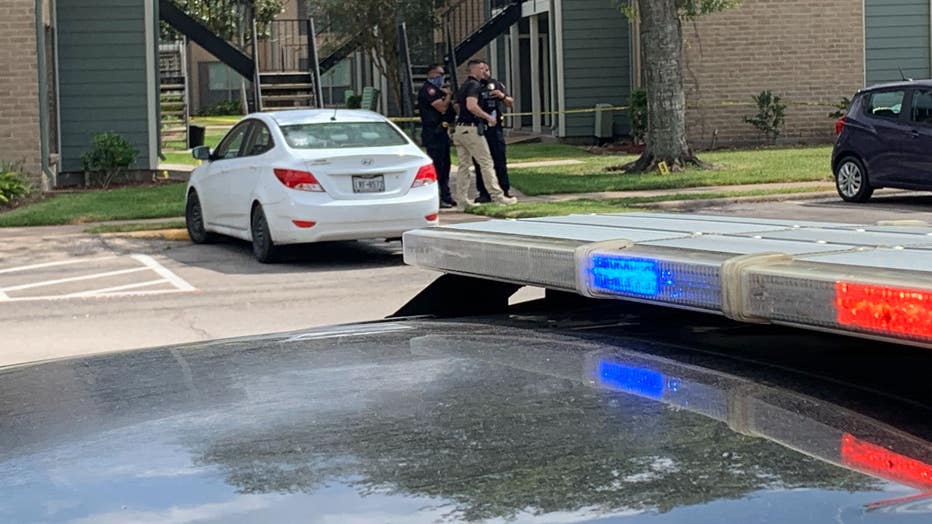 Rosenberg Police received a call around 12:20 pm that a shooting was happening between two apartment complexes in the 1200 block of Westwood Drive.

Officers arrived to find a 17-year-old boy with a gunshot wound to the head. The victim was taken to the hospital in critical condition. 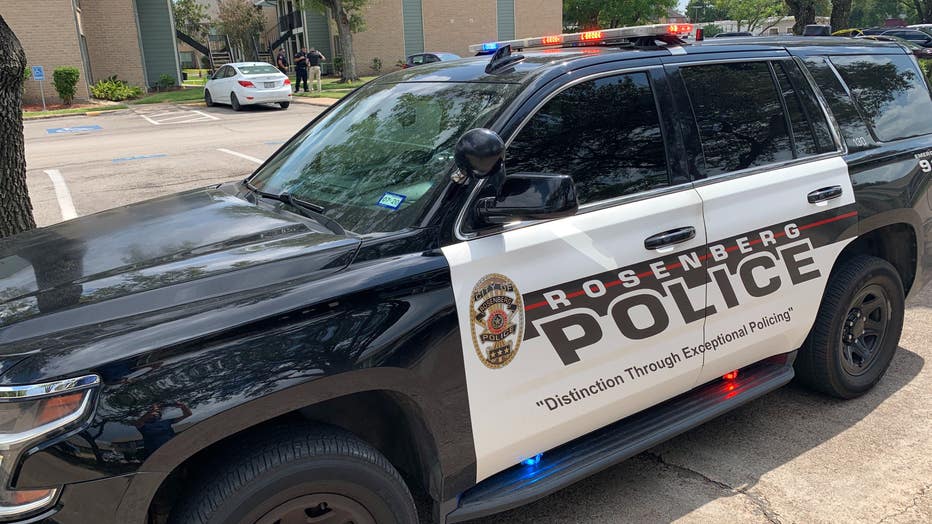 Witnesses told officers that they believed a suspect was in an apartment. Around 1:30 p.m., a SWAT team arrived and was able to make contact with the suspect inside an apartment and successfully detained him.

The shooting is still under investigation.