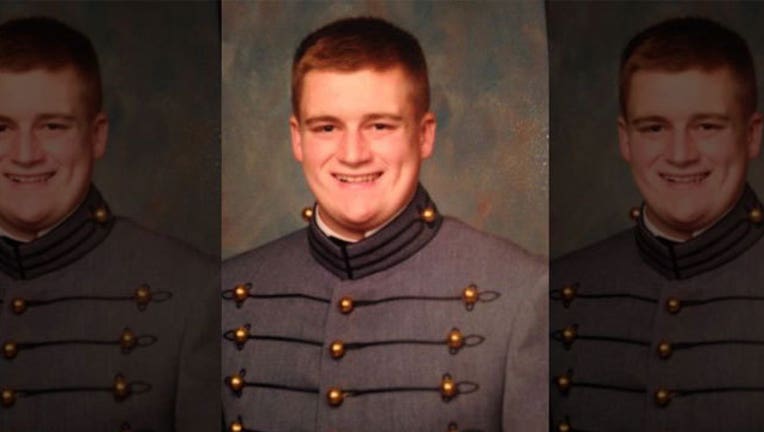 SOUTHAMPTON, N.Y. (AP) — A West Point cadet has died after trying to save a swimmer caught in a rip current off a Long Island beach.

Southampton officials say witnesses told them Surdyke saw someone struggling in the water, rushed to help and went under. The other swimmer survived.

Surdyke was entering his second year at the military academy. He would have turned 19 on July Fourth.

His grandfather Gary Surdyke describes him to KSDK-TV in St. Louis as someone "with character, integrity and faith."