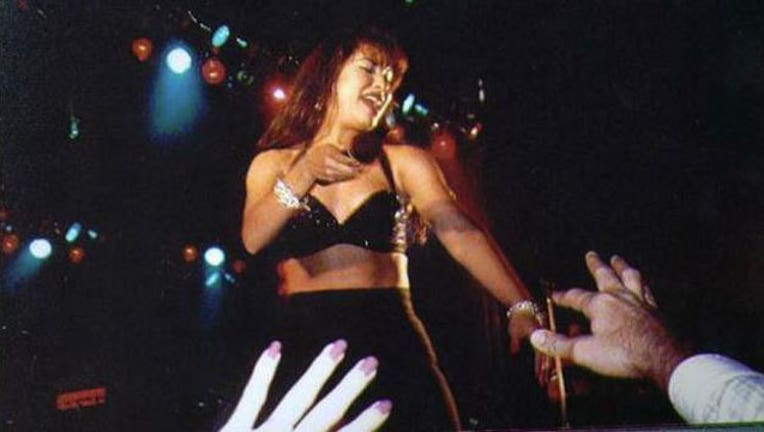 LOS ANGELES (AP) — Tejano star Selena Quintanilla is getting a star on the Hollywood Walk of Fame more than two decades after she was killed by her fan club president.

Quintanilla is among the newest group of entertainers to receive stars, which includes Goldie Hawn, Chris Pratt, Hugh Laurie and Mark Ruffalo.

The Walk of Fame Selection Committee of the Hollywood Chamber of Commerce announced the new class Tuesday, selected from hundreds of nominations.