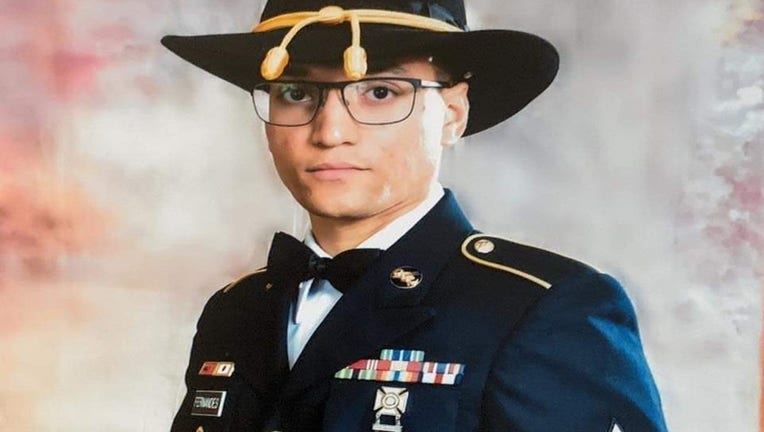 On August 25 at just after 5:30 p.m., police say a call was received regarding a medical call along the railroad tracks west of South 49th Street in Temple.

The caller told police that a man was seen near the tracks and when officers arrived they found a body which they say appeared to have been there for some time.

RELATED: Mother of missing Fort Hood soldier pleads for the public's help to find him

Police say there is no indication of foul play and that an autopsy has been ordered.

The Associated Press reports that attorney Natalie Khawam, who is representing the Fernandes family, said that Army police told family members about the discovery of the body late last night. She said Fernandes' backpack was with him and that police found his driver's license inside. 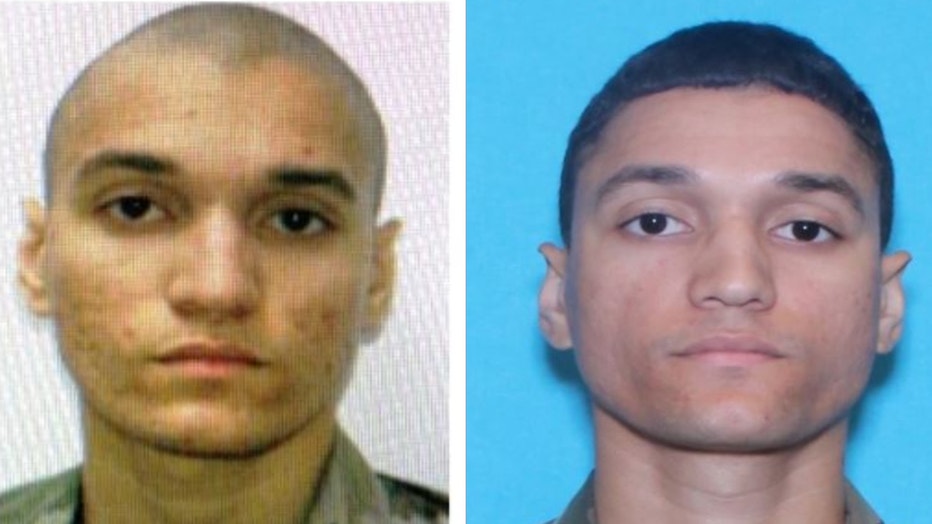 The family of Fernandes had spent the weekend searching for him in Killeen. The main search was in a field five miles outside the Fort Hood base and conducted by Texas Equusearch.

Fort Hood says Fernandes was last seen by members of his unit on August 17 at a home in Killeen. His vehicle was found on post in his unit's parking lot.

Alina Fernandes, Elder's mother, says Fort Hood officials did say her son was having problems in his unit. “He's been in Texas for seven or eight months. He was just having some issue lately inside his unit,” she said.

We can confirm that there is an open investigation of abuse sexual contact involving Sgt. Fernandes. The chain of command takes all allegations of sexual harassment and assault seriously. The unit sexual assault response coordinator has been working closely with Sgt. Fernandes, ensuring he was aware of all his reporting, care, and victim advocacy options. The unit also facilitated his transfer from a unit who has recently deployed to a different unit within the brigade to ensure he received the proper care and ensure there were no opportunities for reprisals.  We will provide updates as we are able once CID completes their investigation.