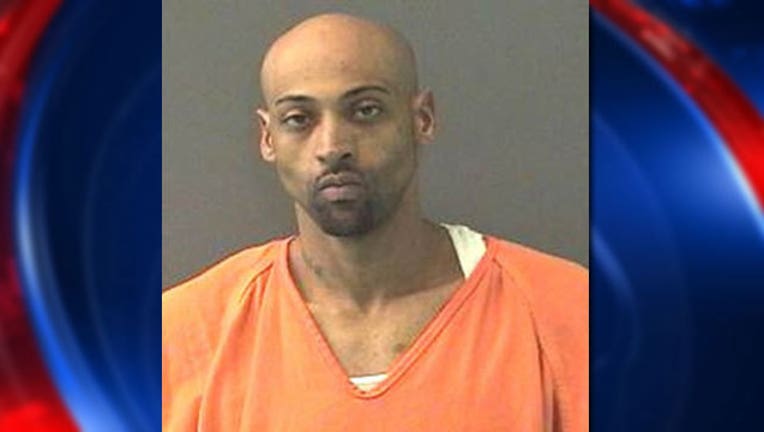 Lequincion Marquelle Baker, 25, was pronounced dead at Baylor Scott and White Hospital nearly an hour after TPD responded to the incident.

TPD said the incident took place on the 2400 block of Valley Forge Drive. Upon arrival, officers located the victim— who had been stabbed multiple times.

According to officials, Barker was treated on-scene by Temple Fire and Rescue, but he was then transported to Baylor Scott and White for advanced medical care. The victim’s injuries were considered life-threatening.

Officers said a verbal altercation took place within an apartment in the in the area of the stabbing. During the course of the verbal altercation, the suspect produced a knife and stabbed the victim multiple times, officials said.

A warrant has been issued for Bush, who is being charged with Murder.

Detectives are asking anyone who has information of Bush’s whereabouts— or information about this murder— to contact Crime Stoppers at 254-526-8477, go online anonymously at bellcountycrimestoppers.com, or text BELLCO anonymously along with the tip to 274637.

Police say if your tip leads to the arrest of the suspect in this murder, you could be eligible to receive a reward up to $1,000 in cash.  All information is confidential and anonymous.