Elon Musk has ordered employees to continue working despite the non-essential nature of operations at the facility.

FREMONT, Calif. - The Tesla factory that employs thousands of people could be forced to close after Alameda County on Tuesday night declared it a “nonessential business” under the county’s shelter-in-place order.

Seven Bay Area counties have ordered nearly 7 million residents to shelter in place for three weeks and ordered businesses to send employees home in order to slow the spread of the coronavirus. Businesses that can remain open include pharmacies, banks and supermarkets — but not electric car manufacturing.

Under the health order, Tesla can maintain “minimum basic operations,” according to a tweet from the Alameda County Sheriff’s Office. Those are defined in the order as operations ensuring security, payroll processing and employee benefits.

“If Tesla was a hospital, if Tesla was a laundromat, if Tesla was a mechanic shop, we wouldn’t be having this conversation,” Alameda County spokesman Sgt. Ray Kelly told the San Jose Mercury News. “But Tesla makes cars, and that’s not essential for us to get through this health crisis.” 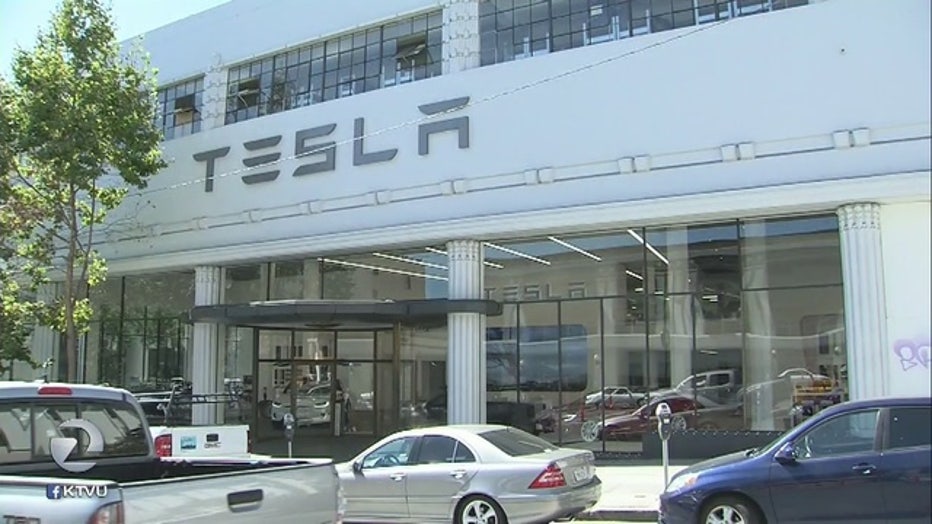 The decision came a day after Chief Executive Elon Musk sent employees an email saying that he would personally continue to work and the factory in Fremont, which employees some 10,000 people, would remain open.

“My frank opinion is that the harm from the coronavirus panic far exceeds that of the virus itself,” he wrote Monday night.

However, he also told workers: “If you feel the slightest bit ill or even uncomfortable, please do not feel obligated to come to work.”

The Fremont plant was open Tuesday before the county issued its decision Tuesday night. It is the only Tesla car-making plant in the United States.

After the announcement, Tesla stock dropped more than 5% in after-hours trading.