AUSTIN, Texas - Tesla has picked the Austin-area as the site for its largest auto assembly plant. At least 5,000 employees will work at the assembly plant.

It also will be a second U.S. factory for the Model Y small SUV.

The company will build on a 2,100-acre tract in Travis County and will get more than $60 million in tax breaks from the county and a local school district.

Travis County released some details about its plan. It’s a strings-attached deal giving Tesla a $14 million tax rebate over 10 years. The company would first have to pay all of its taxes, a little more than $20 million, and then go under an independent review before getting the rebate. If the company fails to live up to its part, specifically creating jobs, it doesn’t get the tax break.

In a statement sent to FOX 7 Austin, Del Valle ISD superintendent Dr. Annette Tielle expressed support for the plan saying: "This type of partnership could provide our students authentic, rigorous, and practical internship, apprenticeship, and work-study programs in the areas of robotics, engineering, manufacturing, and STEM." 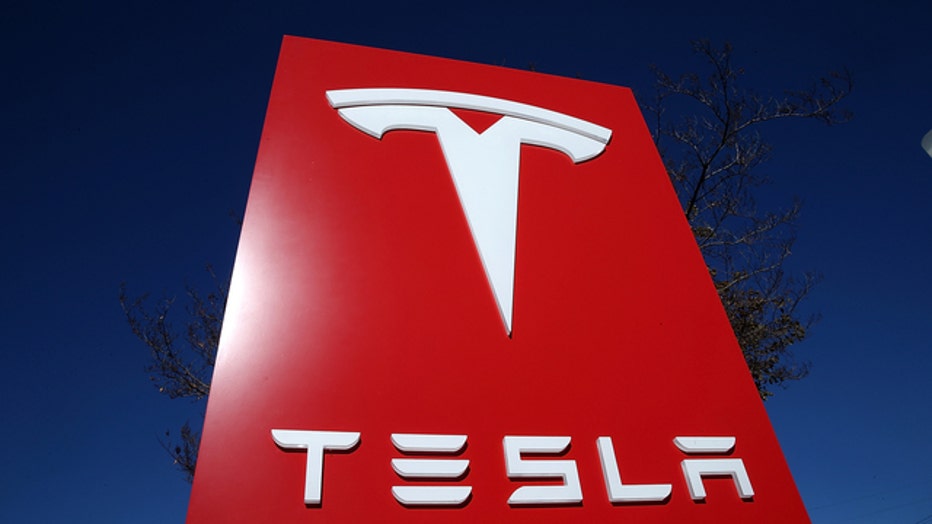 Texas Governor Greg Abbott released the following statement following the news that Austin had been chosen by the American electric vehicle and alternative energy company:

"Tesla is one of the most exciting and innovative companies in the world, and we are proud to welcome its team to the State of Texas," said Governor Abbott. "Texas has the best workforce in the nation and we’ve built an economic environment that allows companies like Tesla to innovate and succeed. Tesla’s Gigafactory Texas will keep the Texas economy the strongest in the nation and will create thousands of jobs for hard-working Texans. I look forward to the tremendous benefits that Tesla's investment will bring to Central Texas and to the entire state."

"Tesla moving to Austin is exciting. It gives us three things we need in east Austin. It gives us thousands of good wage jobs that don’t need a 4-year degree. Its factory will be better for people and the planet. It’s an important economic boost in east Austin, especially as we fight the economic effects of the virus. This new opportunity will help our city be more fair for everyone who lives here. I look forward to working on and resolving the issues leading to final city approval."

Tesla CEO Elon Musk threatened to pull the company’s factory and headquarters out of California in May while in an escalating spat with local officials who stopped the company from reopening its electric vehicle factory. “Frankly, this is the final straw,” he tweeted at the time. “Tesla will now move its HQ and future programs to Texas/Nevada immediately.”

Tesla doesn't have a lot of time to get the factory running. The company says on its website that the Cybertruck will be available starting late next year.

The Associated Press contributed to this article