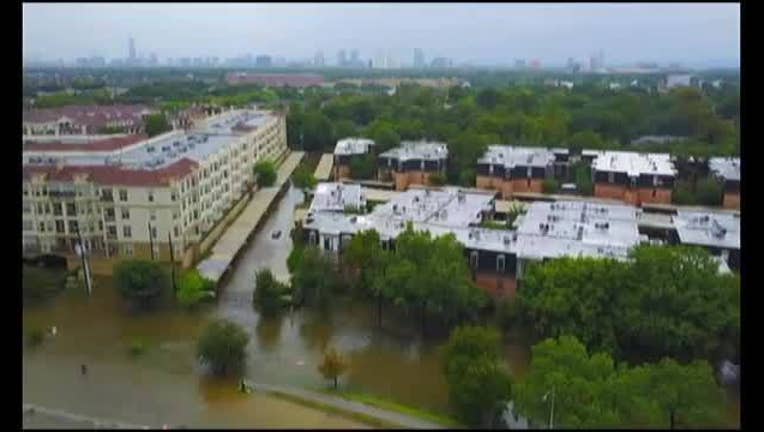 Churches, synagogues, and mosques became literal shelters in the storm, as Harvey and Irma ravaged East Texas, Florida, and the Caribbean.

Faithful volunteers clocked tens of thousands of hours to help victims. Some churches even served as staging areas and distribution centers for the Federal Emergency Management Agency (FEMA).

But what happens when the places of worship are the victims? Becket Law’s Executive Director, Montse Alvarado, described some of the havoc that churches have endured. “You’re looking at damage to anywhere from their sanctuaries to their roofs being blown off,” Alvarado said. “It’s horrific.”

Such damages prompted three small Texas churches to file a lawsuit against FEMA, challenging its policy that bans houses of worship from applying for relief as nonprofits — simply because they are religious.