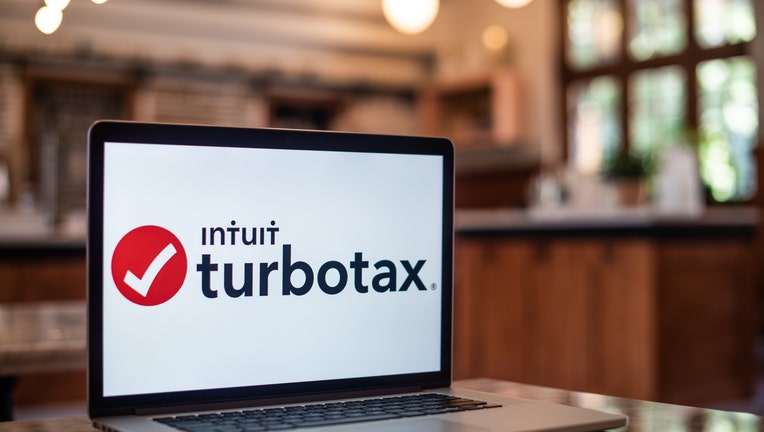 Intuit Inc has agreed to pay $141 million to nearly 4.4 million taxpayers across the US as part of a multistate settlement following an investigation into its Turbo Tax program. (Tiffany Hagler-Geard/Bloomberg via Getty Images)

More than $14 million of that will be going to nearly 500,000 Texas consumers, says Texas AG Ken Paxton. Eligible Texas consumers should begin receiving their restitution payments within the next few months.

Intuit Inc will be paying restitution to customers "deceived by misleading promises of free tax-filing services," says the AP. Under the terms of a settlement signed by the attorneys general of all 50 states, Intuit Inc. will also suspend TurboTax’s "free, free, free" ad campaign, New York AG Letitia James said.

Consumers are expected to receive a direct payment of approximately $30 for each year they were deceived into paying for filing services, James said according to the AP. They will automatically receive notices and checks by mail.

"As part of the agreement, Intuit admitted no wrongdoing, agreed to pay $141 million to put this matter behind it, and made certain commitments regarding its advertising practices," representatives for Intuit said in a blog post Wednesday. "Intuit already adheres to most of these advertising practices and expects minimal impact to its business from implementing the remaining changes going forward."

Under the agreement, Intuit will provide restitution to those who used the commercial TurboTax Free Edition for tax years 2016 through 2018 and were told they had to pay to file even though they were eligible for the version of TurboTax offered as part of the IRS Free File program.

James said the investigation was sparked by a 2019 ProPublica report that found the company was using deceptive tactics to steer low-income tax filers away from federally supported free services for which they qualified and toward its own commercial products instead.