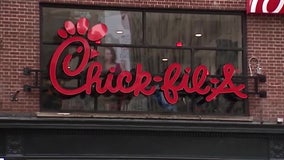 Chick-fil-A is being offered a lease at the San Antonio International airport after the city decided to ban the chicken-centric chain from opening there last year, Texas Attorney General Ken Paxton told “Fox & Friends Weekend” on Sunday, adding that the decision sets a precedent for other cities. 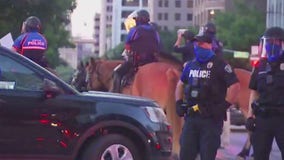 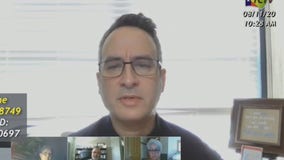 Escott added Austin-Travis County is in a public health emergency and he has authority when it comes to making decisions in situations like these. 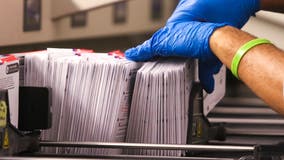 The lawsuit filed by the Texas Democratic Party contends that state law allows any voter to cast a mail-in ballot given the COVID-19 outbreak. 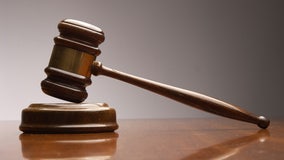 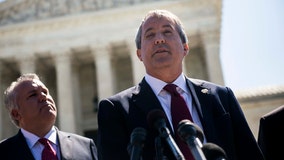 Those in support of the voting by mail order argue that anyone with a fear of contracting COVID-19 should be allowed to claim a “disability” and vote by mail. 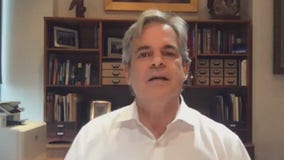 The letter alleges current orders restrict essential businesses, like houses of worship. Adler said the city’s Stay Home and Work Safe order has consistently changed to complement the changes the governor’s office made. 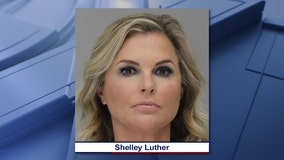 Texas Attorney General Ken Paxton is calling for the immediate release of the Dallas salon owner who was jailed for seven days after she refused to apologize for opening her business in defiance of countywide COVID-19 restrictions. 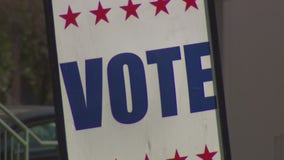 Last week a Travis County District Court Judge ruled that Texas voters could mail in their votes during COVID-19. 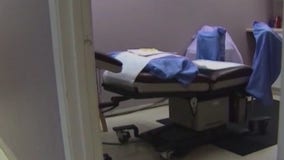 The appeals court says that the district court ignored a rule that allows the state to "reasonably" restrict constitutional rights, including that of abortion, "as the safety of the general public may demand." 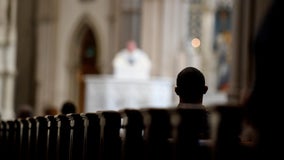 According to the joint guidance, orders given by state or local governments prohibiting people from providing or obtaining certain services must ensure that the orders don't violate the First Amendment of the U.S. Constitution, Article I of the Texas Constitution, and the Texas Religious Freedom Restoration Act.

A federal appeals court is putting on hold a victory for Texas abortion providers who are trying to stop the state from shuttering clinics during the coronavirus pandemic. 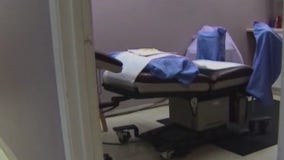 The federal lawsuit filed in Austin, Texas, is among the most high-profile challenges to a government response to the coronavirus pandemic. 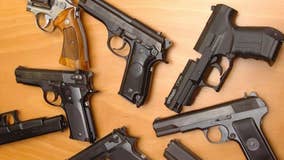 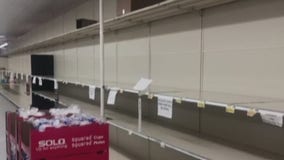 Since Governor Abbott declared a state of disaster, the Attorney General’s Office has received 1,500 reports of price gouging. 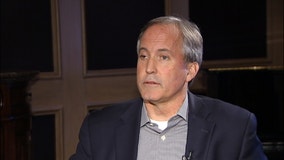 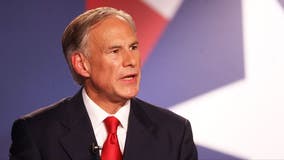 Texans who suspect a case of price-gouging in connection to the potential coronavirus threat should file a consumer complaint with the Consumer Protection Division of the Office of the Attorney General of Texas. 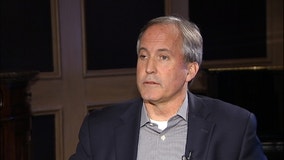 Paxton called California's ban "economic warfare" and an attempt "to punish Texans for respecting the right of conscience for foster care and adoption providers." 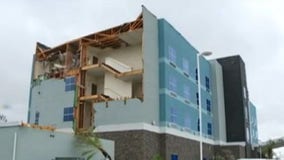 President Trump's disaster declaration for Texas frees up federal assistance for several counties along the or near the coastline affected by Harvey and FEMA has already begun getting resources, supplies and equipment to disaster areas. Texas Attorney General Ken Paxton discusses federal assistance in the aftermath of Harvey.