A Texas law banning most abortions is in effect after the U.S. Supreme Court refused to intervene.

DALLAS - A Texas law banning most abortions is in effect after the U.S. Supreme Court refused to intervene.

The controversial ‘Heartbeat Bill’ became a law at midnight. Senate Bill 8 bans abortions once a fetal heartbeat can be detected, which is usually around six weeks. Opponents argue it violates decades of precedent.

RELATED: 666 new Texas laws go into effect Sept. 1. Here are some that might affect you

It’s the most dramatic restriction on abortion rights in the United States since the landmark Roe v. Wade decision legalized abortion across the country in 1973.

Abortion providers asked the Supreme Court to step in, saying the new law will rule out 85% of abortions in Texas and could force many clinics to close. 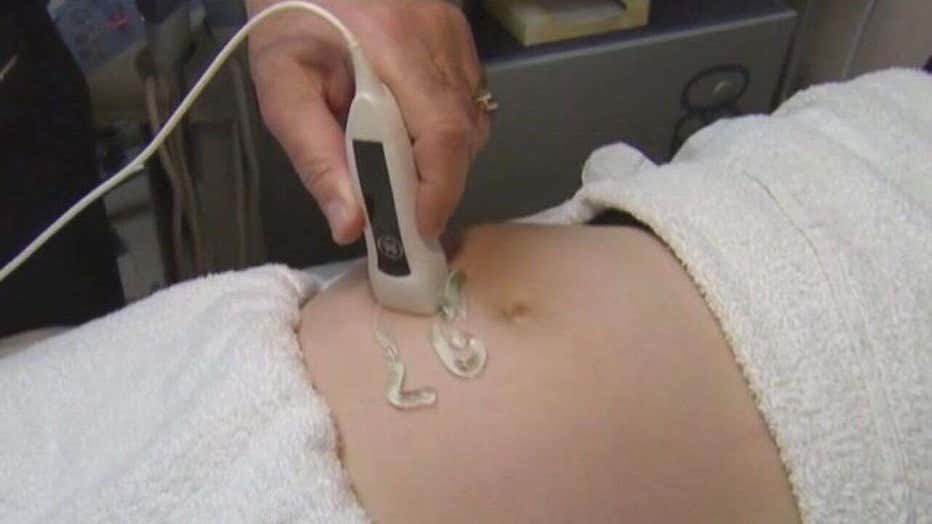 Outside the Texas Capitol, abortion rights advocates protested the implementation of Senate Bill 8.

Marva Sadler is with Whole Woman's Health. The clinic is one of the plaintiffs suing for emergency relief from the U.S. Supreme Court.

On Tuesday, Sadler says their Fort Worth location performed 67 abortions leading up to the midnight deadline. As of Wednesday, she says they're begrudgingly obeying the new law.

"We came in at 7:30 yesterday morning and made a commitment that we were going to see every patient we could possibly see yesterday," she said.

Planned Parenthood says it will also comply with SB 8, explaining that it already faced an effective ban on abortions last year when Gov. Greg Abbott ordered all non-essential medical services to be postponed because of COVID.

Officials will not be the ones enforcing the new law. Instead, any private citizen can file a lawsuit against a provider or a person who helps a woman get an abortion after a fetal heartbeat is present.

There are hundreds of new laws in effect today in Texas, including on that restricts most abortions.

David Coale is an appellate attorney not involved in this case.

"The substance of it is a significant limitation of Roe vs. Wade. There's just no way around that," he said.

Coale says it’s anyone's guess if and when the U.S. Supreme Court will take action.

"The Supreme Court appears to be struggling with it," he said. "And now, the law has taken effect and is going to encourage litigation to proceed in state court about these issues."

Plaintiffs in any lawsuits would not need to show a connection to the abortion service or any injury from it, but they would be entitled to $10,000 and their legal fees recovered if they win.

"It's very loose about where you could bring the lawsuits. Certain penalties are mandatory if you establish liability," Coale said.

The Supreme Court has yet to act on an emergency appeal to put the law on hold but could still do so at any time.