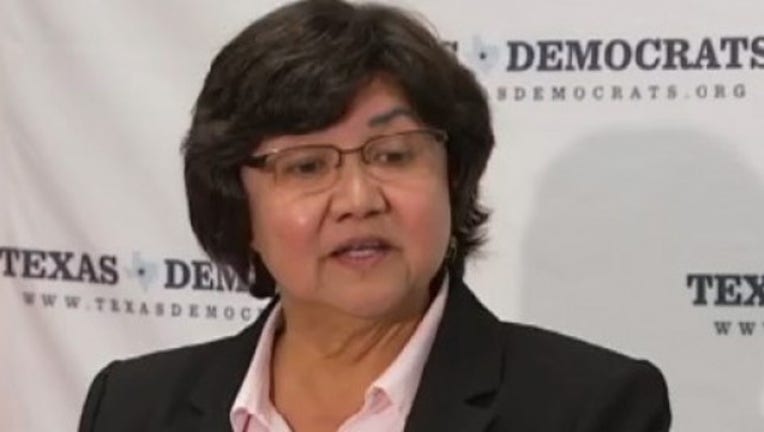 AUSTIN, Texas (AP) - An ex-Texas sheriff favored to win the Democratic nomination for governor despite high-profile gaffes is holding the only debate with her chief rival, the son of a former governor.

Valdez is hoping to avoid past stumbles during Friday night's debate, including being unable to say how much Texas is spending to secure its border with Mexico.