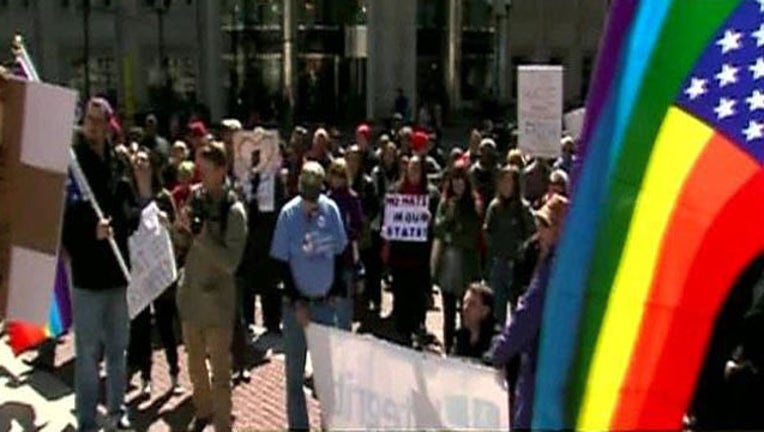 Now in Texas, a bastion for conservative values, proposals in the Republican-controlled Legislature that critics say could be used to discriminate against gays have largely gone nowhere.

Republican state Rep. Byron Cook chairs a committee overseeing bills that would repeal local non-discrimination ordinances and target same-sex marriages. He said the votes needed to get the measures to the House floor are not there yet.

Republican Gov. Greg Abbott has reiterated his opposition to same-sex marriage in Texas but has not made hot-button social issues a priority in his first session.