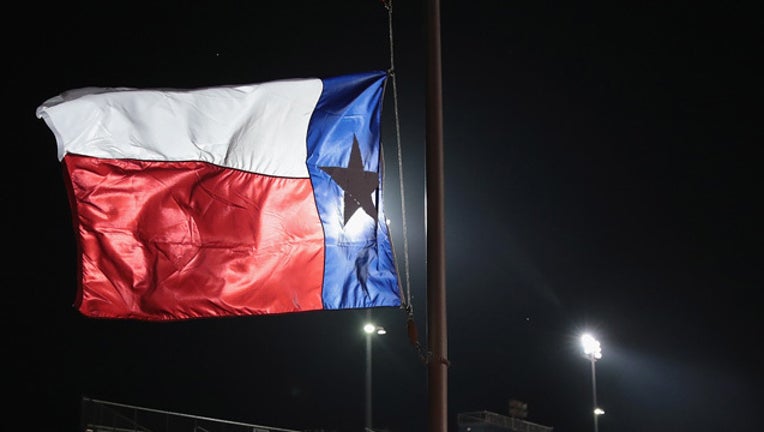 Texas Governor Greg Abbott has ordered Texas flags to fly at half-staff in memory of the victims in the school shooting at Santa Fe High School.

Abbott says at least 10 people were killed and 10 others were injured after shots were fired Friday morning at the school, which is located about 30 miles south of Houston.

Dimitrios Pagourtzis, 17, who is a student at the school, has been arrested and charged with Capital Murder in the shooting. He is being held without bond. A person of interest, who has only been identified as a student, has also been detained.

Abbott has ordered flags across the state to remain at half-staff through sunset on Tuesday, May 22, 2018.