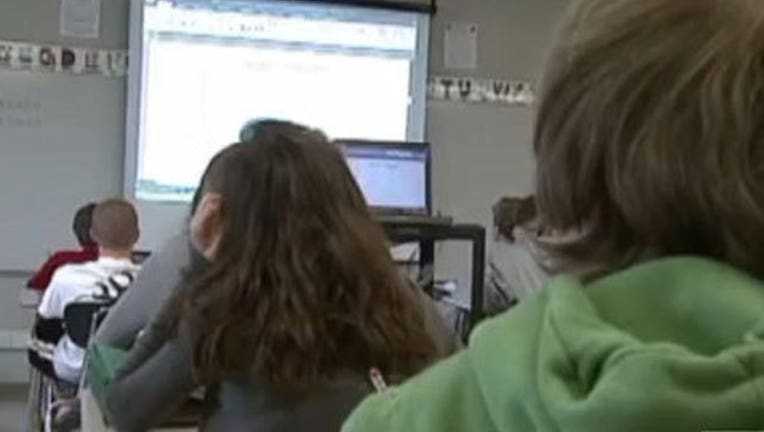 AUSTIN, Texas (AP) -- Texas' complicated school finance system is constitutional, the state Supreme Court ruled Friday -- a surprise decision that handed a major defeat to the 600-plus school districts that sued the state more than four years ago.

The all-Republican court reversed a lower-court ruling that had sided with schools and called the funding set by the GOP-controlled Legislature in 2011 inadequate and unfairly distributed among the wealthy and poor parts of the state.

The decision ends a sweeping school finance case that was the largest of its kind in Texas history. Major legal battles over classroom funding have raged six times since 1984, but the latest decision by the high court's justices marks just the second time they've failed to find the system unconstitutional. It also means the Texas Legislature won't have to devise a new funding system.

"Our Byzantine school funding `system' is undeniably imperfect, with immense room for improvement. But it satisfies minimum constitutional requirements," the court found in its ruling. "Accordingly, we decline to usurp legislative authority by issuing reform diktats from on high, supplanting lawmakers' policy wisdom with our own."

At issue in the case was the $5.4 billion in cuts to public education and related classroom grant programs that the Legislature approved in 2011, when the state's economy was still reeling from the Great Recession. That prompted more than 600 rich and poor school districts -- which educate three-quarters of the state's public school students -- to sue, arguing they could no longer properly function amid Texas' public school enrollment growth of nearly 80,000 students annually.

Exacerbating the problems, they argued, was the Legislature's increased demand for student and teacher accountability as measured by standardized testing scores and tough curriculum standards.

While districts in economically challenged parts of the state said funding was inadequate, districts in well-to-do locales argued that voters often refuse to approve local tax increases because much of the money would go elsewhere.

Dietz's first ruling in 2013 found the state's system didn't meet the Texas Constitution's requirements for a fair and efficient system providing a "general diffusion of knowledge." State lawmakers responded by restoring more than $3 billion to schools and cutting the number of standardized tests required for high school students to graduate from a nation-high 15 to five.

Dietz reopened the case to hear how that would impact schools, but didn't change his mind before issuing his written ruling in August 2014, which the state appealed to the Texas Supreme Court. Last year, the Legislature pumped about another $1.5 billion into schools, but that wasn't enough to cover the 2011 cuts when adjusted for enrollment growth and inflation.

The Texas Attorney General's office has argued that, while far from perfect, the current system met constitutional standards, though it has refused to comment outside of court or related filings. Abbott was attorney general when the case began before becoming governor last year, but neither he, nor his successor, Ken Paxton, argued the case personally.