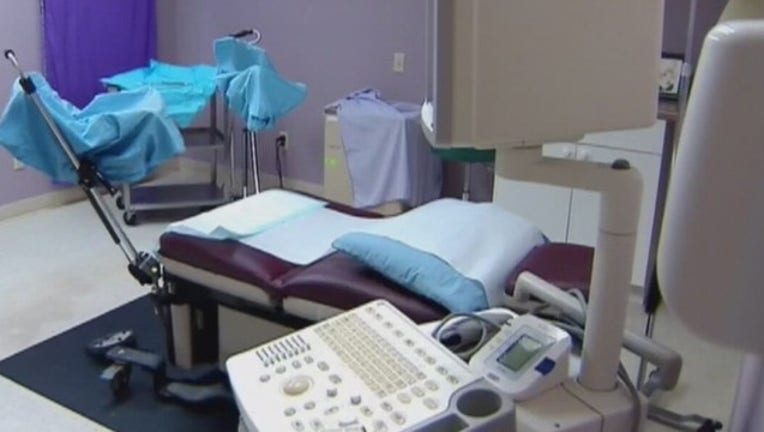 The Texas House of Representatives approved a bill Tuesday -- coined as “rape insurance” by its detractors -- that would force women to pay a separate health insurance premium to get covered for a non-emergency abortion.

The bill, which the House passed 95 to 51, now awaits a vote in the Senate. It does not make exceptions for abortions that follow rape, incest or fetal abnormalities.