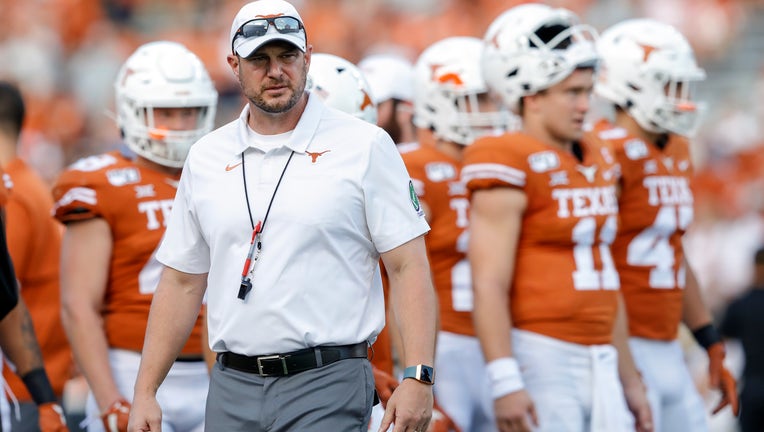 AUSTIN, Texas - Texas Longhorns football coach Tom Herman has been let go after four seasons. The decision was announced in a statement on the UT Austin Athletics website on Saturday.

"Decisions like this are very, very difficult and certainly not something I take lightly," athletic director Chris Del Conte said in a statement. "As I've said before, my philosophy is to wait until the end of the season to look at all of the factors in evaluating any of our programs.

Vice President and Athletics Director Chris Del Conte evaluated the program’s strengths and weaknesses and made the coaching change in an effort to get the university back on track, the university said.

"President Hartzell and the chair of our Board of Regents, Kevin Eltife, concur with this recommendation and have approved the change. We thank Coach Herman for his service and dedication to our student-athletes, our program, and our university," university officials said in a statement.